Egyptian authorities said on Saturday that they have arrested the head of the country’s tax agency and that he is suspected of having taken bribes from accountants. 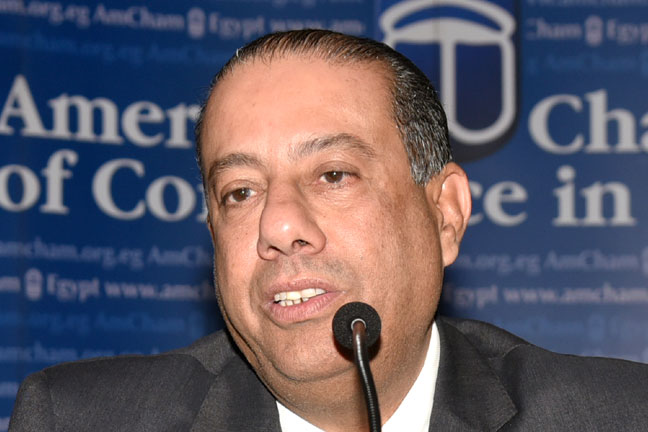 Reuters cited a statement from the Public Prosecutor's Office that said it based its accusations on wiretapped phone conversations and meetings.

According to Egyptian Independent three accountants are also suspected in the bribery case.

The Finance Ministry announced that the deputy tax authority Reda Abdel-Qader, is now replacing Hussein until the new head is named.

“The (finance) Minister affirmed that there is no one above the law, and that there can be no covering up of any corruption,” the ministry said.

Egyptian authorities have been focusing on tax evasion for a while. The government has made changes in laws and launched campaigns to tackle the tax affairs. Several key officials have been charged with bribery, Reuters said.

The actions resulted in Egypt climbing up 12 steps on Transparency International’s corruption index in 2018, when Egypt was placed 105th out of 180 countries.

The President of Egypt, Abdel Fattah al-Sisi, however, has been recently criticized for corruption, draconian repression and economic instability.