Two months after he resigned over a scandal involving forged documents regarding family investments and his children’s university admissions, prosecutors on Tuesday indicted former South Korean Justice Minister Cho Kuk and his wife for bribery and other charges, Reuters reported. 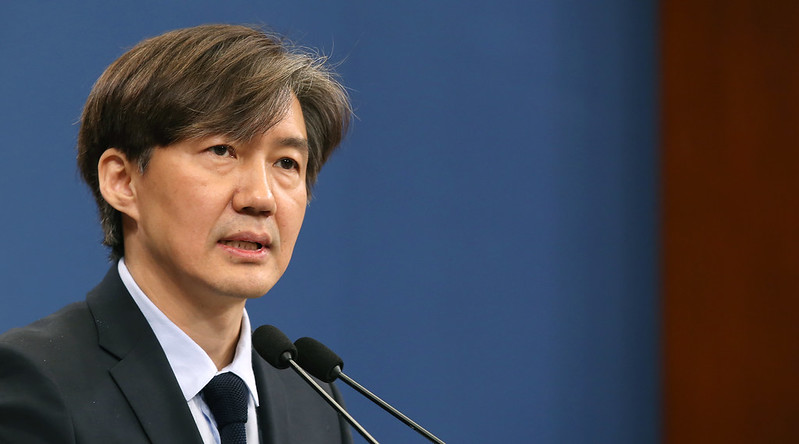 The State Prosecutor’s Office said that the six million-won (US$5,183) scholarship the couple’s daughter received was a form of bribery and that the parents used inappropriate means to enrol their children in prestigious schools and falsely reported their assets, according to Korean Herald.

The scandal was a setback for President Moon Jae-in who named Cho to the cabinet post to reform the prosecutors’ office, Reuters said.

“The investigation shook the president’s authority,” said Moon’s press secretary, adding the result raised questions about the intent of the investigation.

Cho stepped down in October after serving as justice minister only for 35 days.