Australian Likely to Plead Guilty to Hundreds of Graft Counts

A former senior Australian bureaucrat, who a month ago tried to kill himself after he was charged with corruption, is set to plead guilty, his lawyer told Australia’s ABC news on Friday. 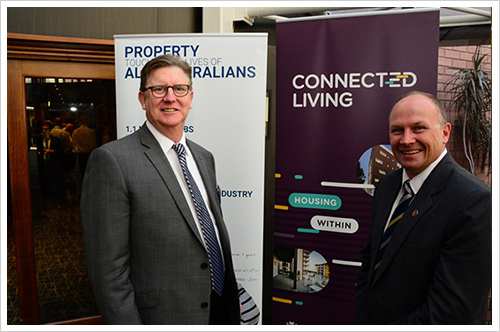 Paul Whyte attempted suicide three days after he and a co-defendant, Jacob Anthonisz, were originally charged with the theft of 2.5 million Australian dollars (US$1.7 million).

Doctors released Whyte on Thursday, after he had been an involuntary patient ever since the suicide attempt, WA Today reported.

Whyte’s lawyer, Michael Tudori, said that while his client was in hospital, he conducted three lengthy interviews with police in which he provided a lot of information.

He has allegedly been involved in a false invoice scheme that saw public funds from the Department of Communities - where Whyte worked - were paid since 2008 into bank accounts controlled by Anthonisz.

The police say that the money went into three corporations, after being unilaterally approved by Whyte thanks to his position in the Department of Communities.

The men spent the money on themselves, among other buying a stud farm in New Zealand - the two men had interests in horses and horse racing.

Tudori said that Whyte’s guilty pleas will likely come when an agreement with prosecutors is reached about the amount of money that was involved.

Whyte’s bail has been set at AUD1.5 million ($1 million). He is due back in court in February.