A dozen of hotel chains across the US have been accused by victims of profiting from sex trafficking by ignoring obvious signs of exploatation in their rooms, CNN reported on Wednesday. 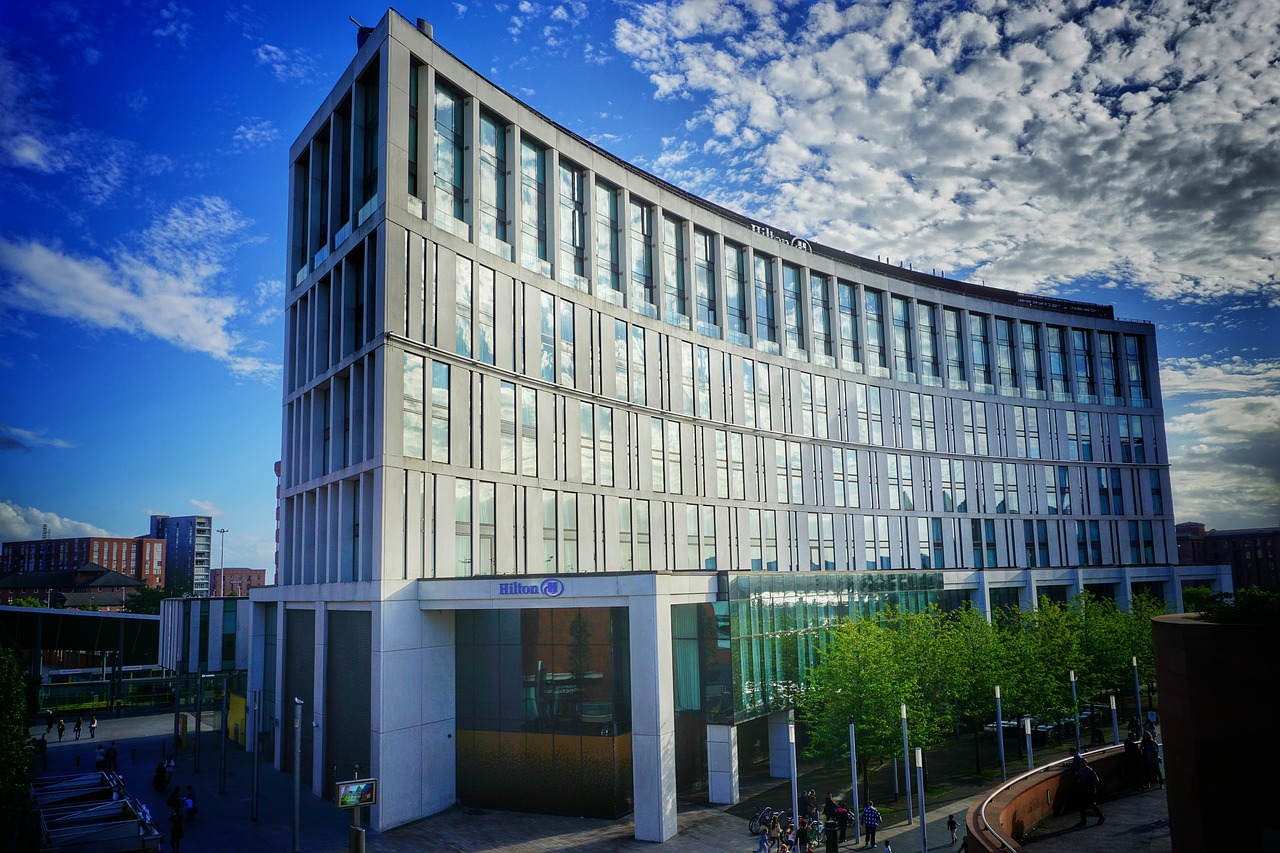 Hotel chains across US are sued for profiting from human trafficking. (Credits: sattysingh)Lawsuits were filed on Monday by 13 women in several states. Many of the plaintiffs were minors when the alleged trafficking happened.

"Such corporate malfeasance has led to a burgeoning of sex trafficking occurring in ... hotels that has reached the level of a nationwide epidemic," Reuters said the lawsuit claims, adding that the case seeks unspecified damages.

“It seems clear to us that these hotels knowingly put their own profits over the protection of the children, teenagers and young women who were being sold for sex at their hotels,” said Paul Pennock, trafficking and abuse practice group leader at Weitz & Luxenberg, the law firm that represents the women, reports The Guardian.

The hotel chains replied to media requests, saying that they did everything possible to prevent human trafficking. In a statement quoted by Reuters, Best Western Hotels & Resorts said they “support the industry’s efforts to raise awareness and fight against this inhumane and horrific crime.”

A spokesperson for Hilton Worldwide Holdings Inc told the Guardian that it “condemns all forms of human trafficking, including for sexual exploitation.”

“We are fully committed, in each and every one of our markets, to protect individuals from all forms of abuse and exploitation,” the spokesperson said in a statement to the paper.

Hotels have been accused of enabling sex trafficking before but on Monday they faced the accusation as a group.