The US Treasury Department has imposed sanctions on several people and legal entities in Europe, Asia and Latin America under the Magnitsky Act, including Mayor of Ventspils in Latvia, according to Treasury’s Office of Foreign Assets Control (OFAC). 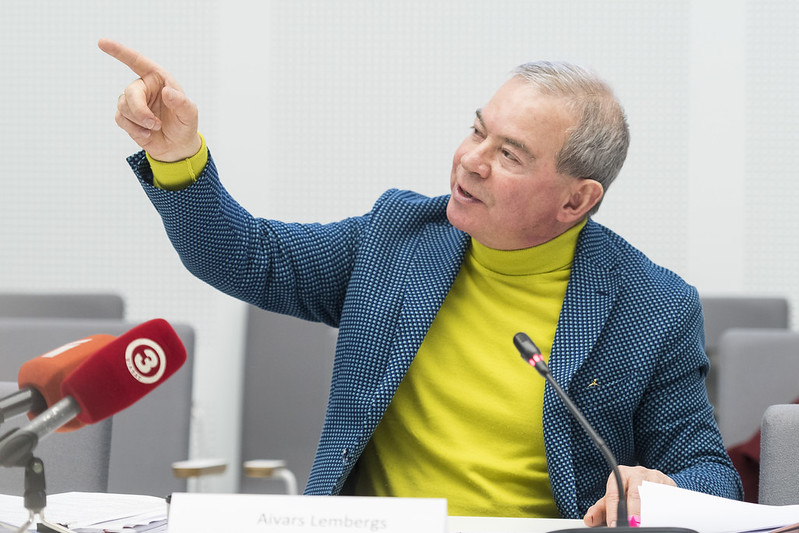 Aivars Lembergs. (Photo: Reinis Inkēns, Saeima)Lembergs, mayor of the port city in northeastern Latvia since 1988, has repeatedly been accused of money laundry, bribery and abuse of power.  According to OFAC, he controls entities through political parties and corrupt politicians.

Washington has banned business with these four organizations for 30 days and authorized the seizure of  property or accounts he has in the United States. Latvian authorities have also warned businesses there not to violate the US sanctions.

Lembergs said, however, that the  sanctions will not have an impact. He pointed at Lativan Foreign Minister Edgars Rinkēvičs and Justice Minister Anis Bordāns, his rivals, as the cause of the allegations against him, the Latvian online portal Delfi reports.