The UK National Crime Agency has reached a 190 million pound (US$248.33 million) settlement with a Pakistani real estate tycoon following a “dirty money”  investigation that may have involved bribery and corruption, The Guardian reported. 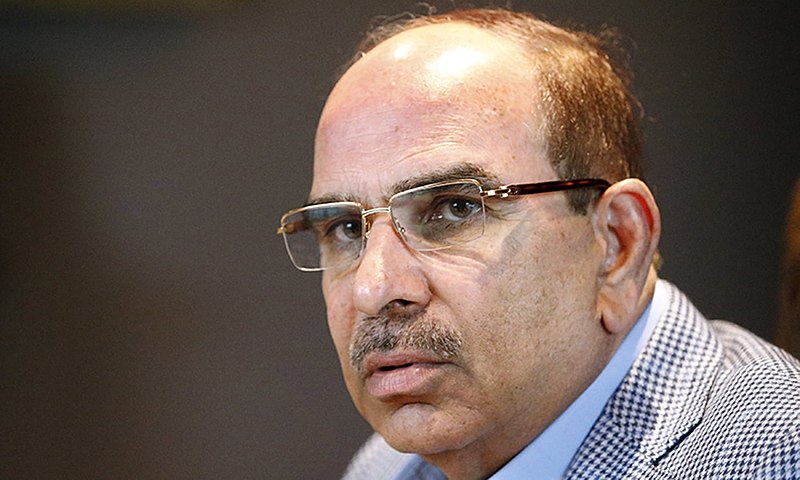 Malik Riaz Hussain (Photo: EAhmadNawaz (CC BY-SA 4.0))The anti-crime agency said in a statement on Tuesday that it reached the deal with Malik Riaz Hussain, whom it described as one of Pakistan’s biggest private sector employers.

Hussain, 65, who built his fortune through real estate ventures in Asia, denied wrongdoing. The NCA statement said the settlement did not represent a finding of guilt.

In a tweet, Hussain quoted from the NCA statement, and added: “Some habituals are twisting the NCA report 180 degrees to throw mud at me.”

The accounts, frozen in August, amounted to the largest seizure since the Criminal Finances Act 2017 came into force, giving the police greater powers to counter those attempting to launder money through the UK, the agency said.

The magistrates court that froze the assets said the money was “suspected to have derived from bribery and corruption overseas.”

“The assets will be returned to the State of Pakistan,” the NCA said.

The settlement rekindles hopes for Pakistani Prime Minister Imran Khan’s anti-corruption drive, which has sought to bring back the billions of dollars that his government says opposition politicians have stashed abroad, according to Reuters.