A weekend gun battle between Mexican security forces and dozens of members of a presumed drug cartel left at least 21 people dead, including four policemen and two bystanders, according to authorities and multiple news reports. 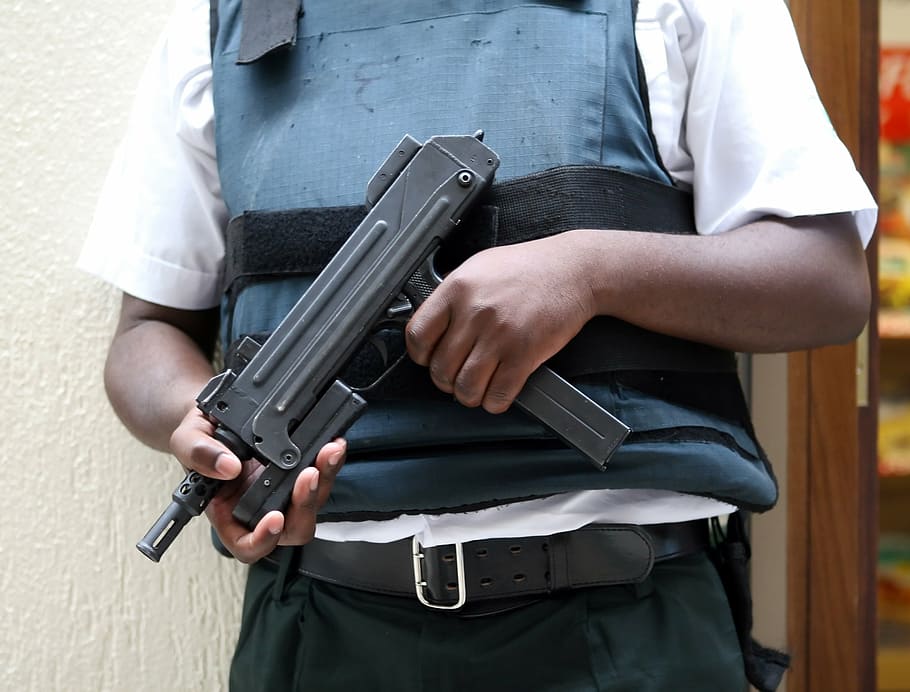 Mexican gun battle ended with deaths of 21. (Credit: Creative Commons Zero - CC0) The 90-minute clash occurred on Saturday in Villa Union, near the US border. Mexican authorities responded with gunfire when gang members attacked local government offices, including that of the mayor. Authorities said they do not know the reason behind the gang’s attack.

According to The Associated Press, local residents posted videos to social media and warned friends to not leave their homes. The videos showed burned vehicles and a bullet-ridden City Hall.

Gov. Miguel Angel Riquelme of Coahuila state said in a statement that the authorities killed 15 “armed civilians.” Their identities are currently being verified.

Four policemen were killed and six were wounded in the assault. The government also said an unarmed firefighter and an engineer were killed. In addition, the governor said 17 pickup trucks loaded with powerful weapons were seized.

Mexican President Andrés Manuel López Obrador said no help or intervention was needed from the United States, the AP reported.