Croatian police arrested on Wednesday 23 people, including police officials, suspected of being members of an organized crime group that forged documents. Media reports that the beneficiaries were members of two notorious mafia organizations from Serbia and Montenegro. 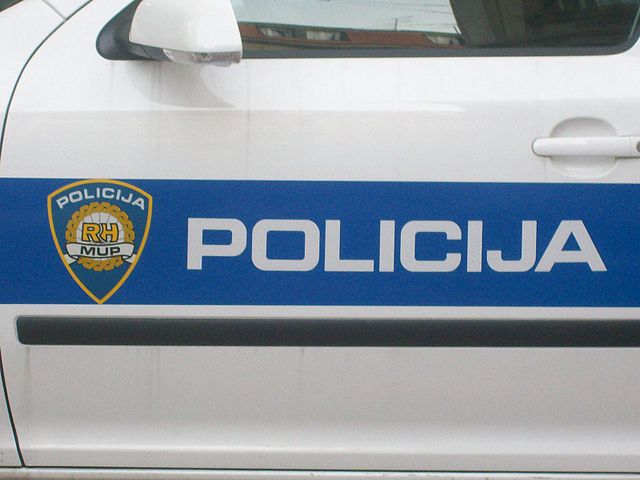 Jutarnji list reported that authorities conducted the country-wide operation after a one-year investigation which revealed that the network was producing Croatian passports, ID cards and driving licenses for the bosses of notorious mafia clans in Serbia and Montenegro, such as the Zemun and Skaljari clans.

The group also provided documents for Serbian soccer fans suspected of being involved in international drug smuggling and targeted killings, according to Jutarnji list.

Nusret Seferovic, the head of the Croatian Roma Association, also known as a local Roma king, as media reported, was arrested in Zagreb and was identified as the leader of one of the branches of the criminal group. Several NGOs believed to be masking the crimes are reportedly based in his house.

Authorities also arrested Senka Staroveski, a spokeswoman for the police in the city of Karlovac. According to the Index news outlet, she was providing the criminal group with data from police registries which they used to produce the forged documents.

Police reportedly searched dozens of houses, apartments and offices across the country, and managed to identify some of more than 100 users of the forged documents, most of whom “with impressive criminal background.”

The other group was reportedly specialized in replacing UK drivers licenses with Croatian ones, but with forged identification data.

In producing the documents, one of the arrested police officers allegedly used his own fingerprints where those were a requirement.