A corruption scandal under the watch of former South African President Jacob Zuma was enabled by three international banks, a British lawmaker told a corruption commission on Monday. 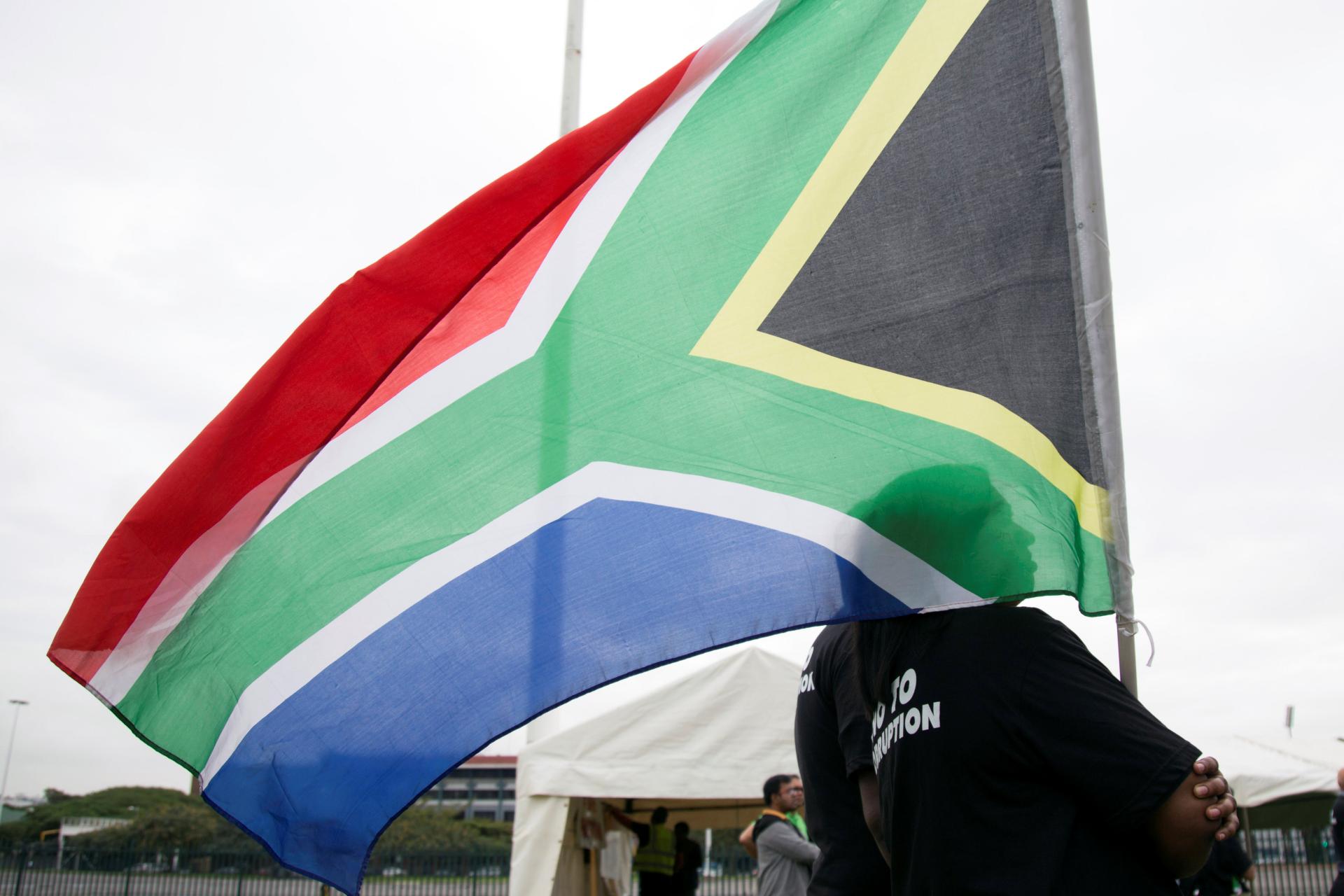 “I think there were lots of warning signs, from the evidence I have seen, that this was happening and frankly the banks concerned did not stop it,” Hain told the commission, which was live-streamed on the commission’s website. “They allowed it to occur, and, therefore, they are culpable, in my view, in state capture and are complicit in this corruption and looting.”

The Judicial Commission of Inquiry into Allegations of State Capture, headed by South Africa’s Deputy Chief Justice, is investigating South Africa’s “state capture scandal,” where a slew of corrupt ties and shady deals between Zuma’s administration and the well-connected Gupta family were revealed.

The commission started in August 2018 and along with the Gupta’s “state capture scandal,” has also investigated corruption in the country’s rail industry, dairy industry and a state-owned defense contractor.

The scandal led to the ouster and subsequent long-delayed corruption trial of Zuma, and forced the influential Gupta family to flee to Dubai.

The Guptas are alleged to have orchestrated a systemic political corruption in which their interests influenced the state's decision-making processes to their own advantage.

In October, three members of the Gupta family were formally sanctioned by the US Treasury Department, and accused of bribery and overpayments on government contracts to fund political contributions and influence the actions of the South African government.

Hain claimed the Guptas primarily used the three banks mentioned in his testimony - calling them the family’s “little helpers” - and each ignored red flags as “they were making money out of it.”

He alleges the banks would help the Guptas conceal their money through shell companies and fail to investigate suspicious transactions.

In his testimony, the politician says he met senior directors of HSBC and Standard Chartered in London where they claimed to have closed down accounts related to the Guptas and were not culpable in the scandal.

In a statement, HSBC said it would continue cooperating with the commission and continue to investigate any potential ties to the Guptas or Gupta-related individuals.

“This is no easy task given the lengths to which the Guptas have gone to disguise their activity,” a spokeswoman for the bank told OCCRP.

Standard Chartered echoed similar sentiments, but claimed they had no evidence they had directly banked with the Guptas.

“As we stated in 2017, we have found no evidence that we banked the Guptas directly, but we closed all accounts we identified as linked to their business interests by early 2014 following internal investigations. We continue to cooperate with the appropriate legal and regulatory channels,” a spokesman told OCCRP.

Baroda Bank did not reply to a request for comment.