A Peruvian judge has ordered 14 lawyers to be detained as an investigation is conducted involving alleged favoritism in the awarding of public-works contracts with a value of at least US$250m to Brazilian construction company Odebrecht, according to Al Jazeera. 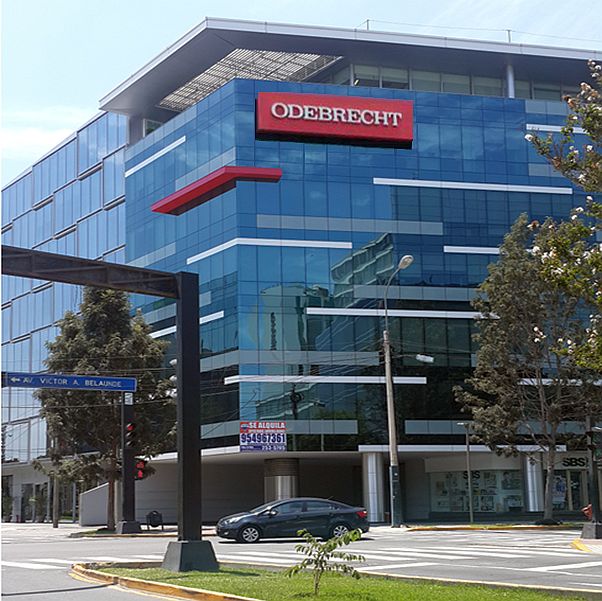 Odebrecht. (Source: Thcerbedo, CC BY-SA 4.0)Barring a successful appeal of the ruling, they will spend 18 months in preventive detention, as Peruvian authorities conduct a probe into bribes taken in the course of the lawyers’ work on 42 separate arbitration processes involving contracts between Peru’s government and Odebrecht.

Odebrecht has already admitted to paying hundreds of millions in bribes in 12 countries to win infrastructure projects throughout Latin America, including $30m in Peru. The company’s role in the scandal came to light as part of Brazil’s sweeping investigation — Operation Car Wash — originally focusing on its national oil company, Petrobras.

The past four Peruvian presidents have either been jailed on corruption charges or are under investigation for fraud in relation to Odebrecht and illegal contracts. In April, former President Alan Garcia committed suicide as police arrived at his house to arrest him.

In 2016, Odebrecht agreed to pay billions to the US and Switzerland in the world's largest-ever corruption leniency fine.