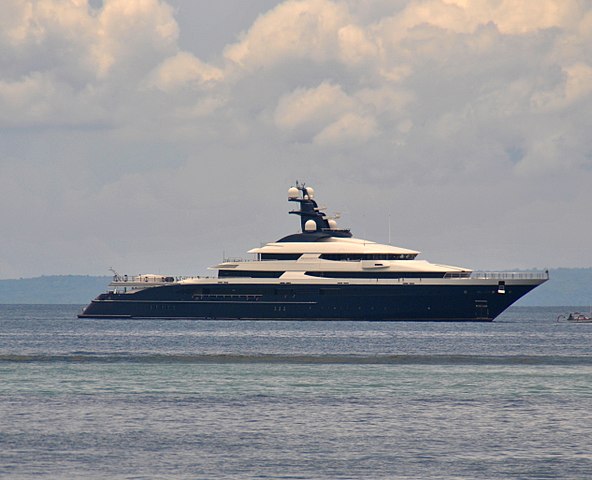 The Archbishop sent two letters to then-Interior Minister Hasicos requesting the naturalisation of Low based on alleged intention to invest in church land.

Low, meanwhile, became known as the mastermind of the 1Malaysia Development Berhad (1MDB) scandal, in which he allegedly laundered hundreds of millions of dollars in bribes and kickbacks which were diverted from the government-run strategic development fund.

Low was not wanted at the time he applied for citizenship.

However, the Politis report shows that Low had looked into getting a Cyprus passport in the spring of 2015 at a time when 1MBD was already falling under the suspicion of the Malaysian attorney general, who was seeking to determine whether its performance and activities were in line with its objectives announced in 2009.

Thomson Reuters due diligence documents shown in the Politis article listed Low as a risk in the categories of Politically Exposed Persons, Money Laundering, Fraud and Regulatory Breaches, and ‘Other’ Risk Factors.

The US Justice Department last week reportedly made a deal with Jho Low to recoup close to US$1bn related to the alleged 1MDB misappropriation. The deal does not include an admission of wrongdoing, and does not release Low from other criminal charges in connection with the case. Low has already had $260m of assets seized earlier this year.

The money’s alleged uses include the purchase of a since-seized yacht, luxury residential real estate in the United States, artwork from an auction house in New York,  and gifts for celebrities like Leonardo DiCaprio and model Miranda Kerr.

The money has also been traced to the purchase of a Picasso, diamond necklaces, and the funding of Hollywood blockbuster “The Wolf of Wall Street.”

Interpol issued a red notice against Low last year, though he has remained elusive.