A West African woman claims to have escaped from the Kuwaiti captors she was sold to four years ago and who had kept her locked for months in a Cleveland apartment, according to News 5 Cleveland. 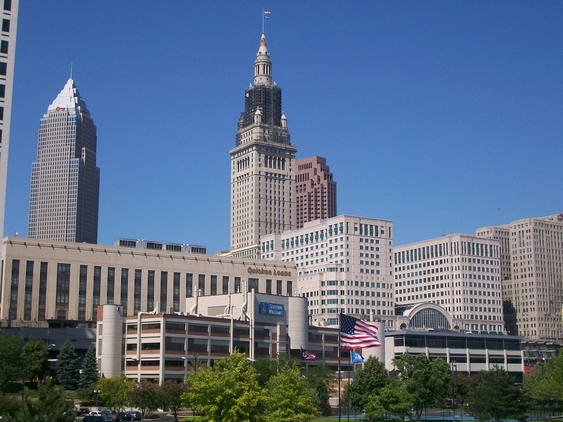 Cleveland, Ohio (Photo: lennon, pixabay)The woman is from The Gambia, and told police that she had been sold to a family in Kuwait to care for an elderly woman, the outlet reported on Monday.

The family traveled in August to Cleveland to seek medical treatment for the old woman. The victim claims that she was kept locked in an apartment while the family was away, and could not attempt an escape until mid-October.

Prior to contacting police, the 31-year-old reached out to a victim advocate in Arizona, according to Fox 8 Cleveland. Through the advocate, police learned that she does not want to return to The Gambia, because she fears that she will be killed there.

“I am so glad that there’s enough awareness out here that she knew who to call to get help and that the people she called responded appropriately,” said Renee Jones, the founder and president of the Cleveland-based Renee Jones Empowerment Center, via an interview with Fox 8 Cleveland.

The Center is “a nurturing and safe place for those that survived being trafficked or sexually assaulted to rebuild their lives,” according to the organization’s website.

While interacting with police, the woman received several calls that she alleged were from her former captors. She has since received shelter.