Serbian police arrested last week an Instagram star and her friend after officers found a significant amount of weapons and ammunition in their apartments in Novi Sad. 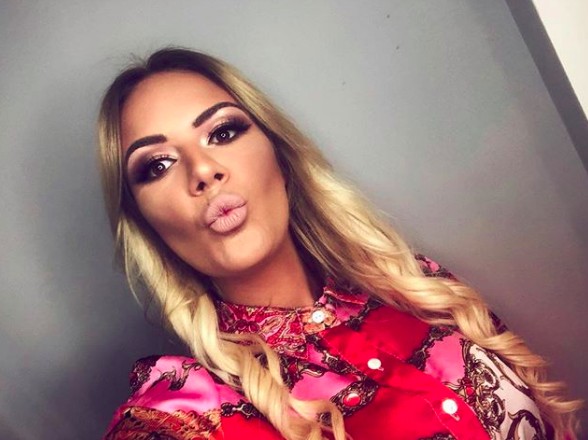 Serbian Instagram-star Radojka Kecman (Photo: Serbian Police)Police identified the suspects only by their initials and said that officers found two assault rifles in the apartment of R.K. and “11 AK-47, 11 air pistols converted to firearms, ten silencers, and a large amount of ammunition… as well as several cell phones and a laptop,” in the apartment of Swedish citizen S.Z.

Serbian media identified the two on Wednesday as Radojka Kecman, a 25-year-old Instagram-star and an aspiring singer, and Slobodan Zivkovic, a 59-year-old Swedish citizen of Serbian origin.

Some of the AK-47 were varnished in white, a trick, as media speculated, often used by criminals to make the weapons easier to burn after use, in order to cover their tracks. 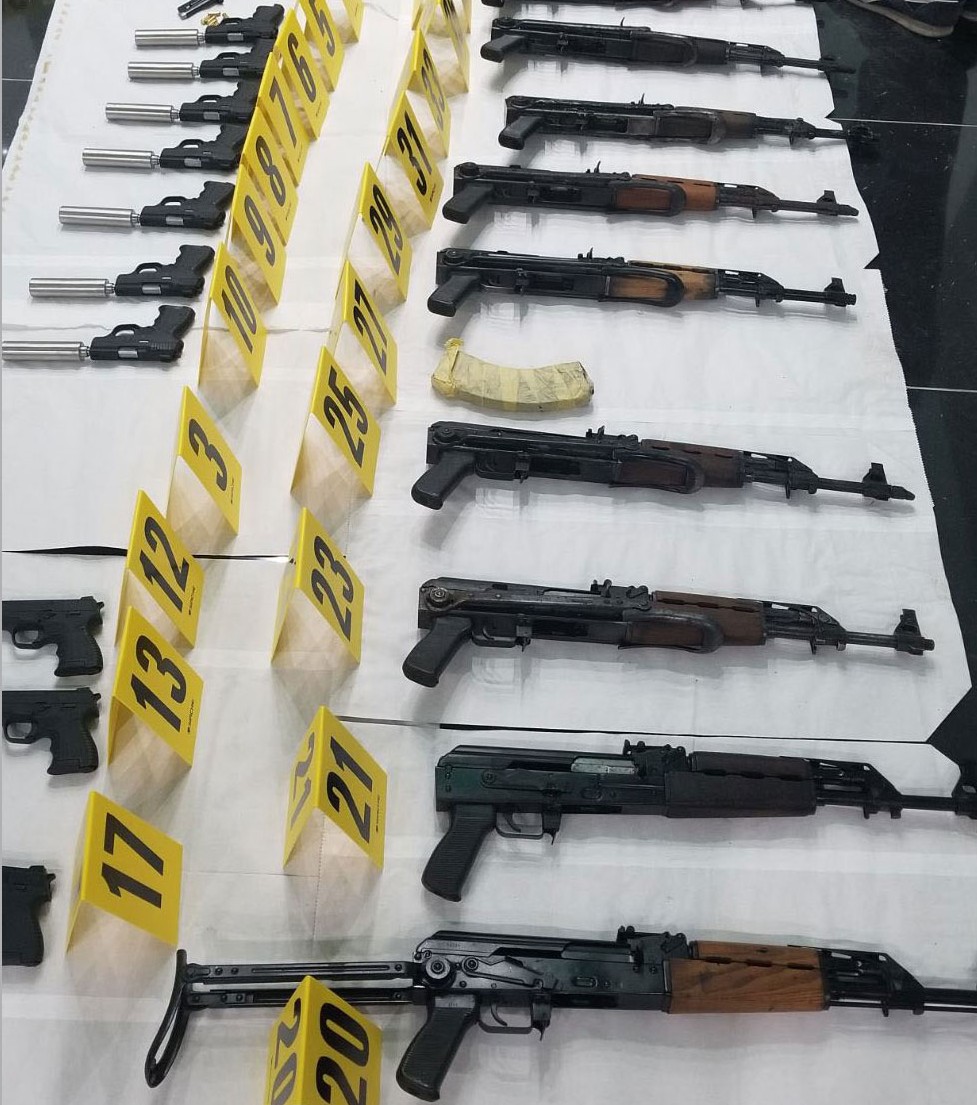 Media also speculated that the seized weapons, described as suitable for professional assassinations, were meant for some organized crime group, possibly for the Skaljar Clan - one of two crime syndicates in the Montenegrin coastal town of Kotor.

The two clans operated together until 2014, when they split after more than 200 kilograms of cocaine, allegedly belonging to the Kavac Clan, vanished from a safehouse in Spanish Valencia.

Ever since, the two have been at war and police are reportedly concerned that the weapons seized in Novi Sad may have been intended for use in that conflict.