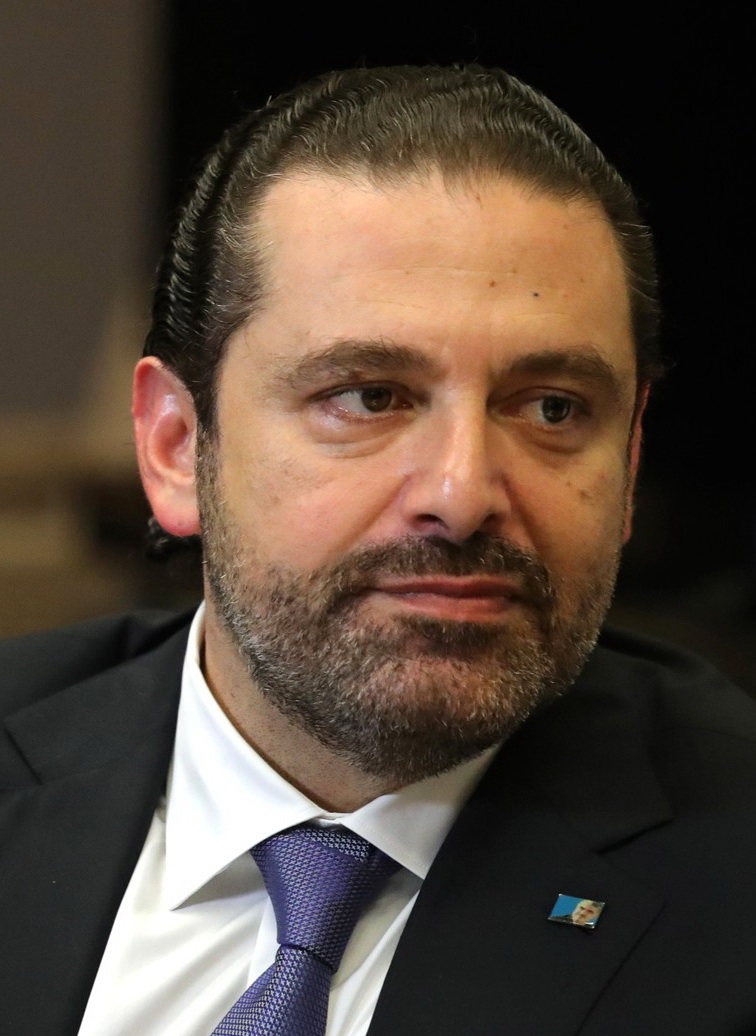 Prime Minister Saad Hariri is seen in Sochi on Sept. 13, 2017. (Kremlin / Wikimedia)The reforms call for a 50 percent reduction in the salaries of current and former officials, US$3.3 billion in contributions from banks to achieve a “near zero deficit” for the 2020 budget and plans to privatize Lebanon’s telecommunications sector and overhaul its electricity sector, according to Reuters.

The reforms also called for establishing new regulatory and transparency bodies within a “short period” of time to oversee reform plans - addressing the concerns from protesters about effectively combating corruption.

The five day long protests that started on Thursday were sparked, in part, by plans to tax calls on WhatsApp and other messaging services.

Citizens slammed the proposed taxes, arguing that government officials are preventing much-needed reforms that would cut into the pockets of the upper class, and are instead trying to recoup state revenues by taxing the poor.

The plan to tax those services was quickly dropped, but protests broke out anyway and turned against government mismanagement and corruption.

Thousands took to the streets of Beirut and other cities over the weekend, calling for a revolution. It was the largest series of protests to hit the country since the 2005 “Cedar Revolution” which broke out after President Rafik Hariri was assassinated.

Protesters accused Lebanon's top political leaders of corruption, and called for the country's strict banking secrecy laws to be lifted so that stolen state funds could be returned.

Some protesters even called Lebanon’s president a “thief,” despite laws against doing so.

Lebanon’s President Michel Aoun pushed back against the corruption claims during a Monday cabinet session.

“What is happening in the streets expresses people’s pain, but generalizing corruption (charges) against everyone carries big injustice,” Aoun said during a cabinet session.

Reuters reports that passing and completing the reforms would unlock a US$11 billion foreign aid package, led by France.

Paris has called for “tangible efforts” to dismantle a patronage network which has seen political leaders use billions of dollars from state revenue to secure votes.