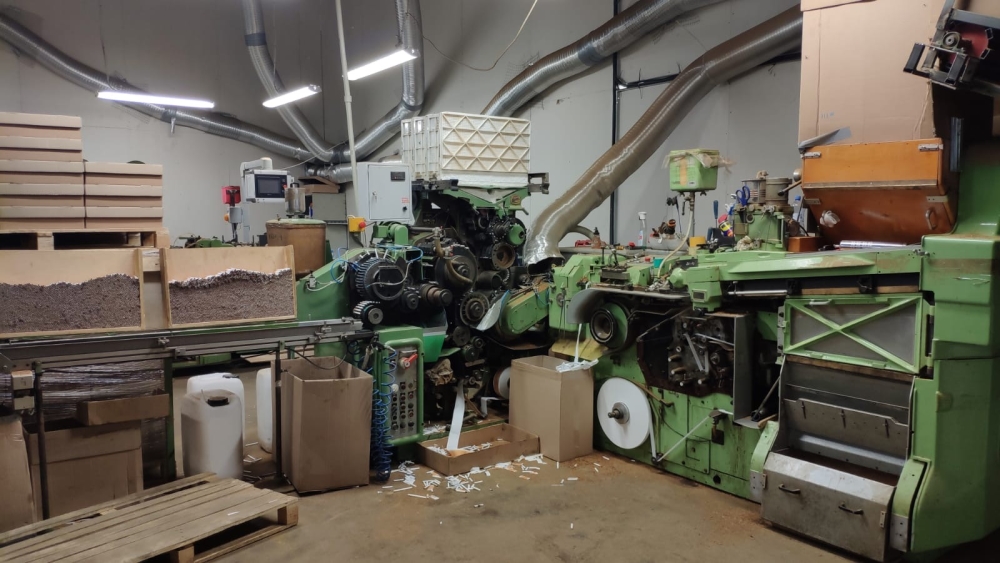 Inside one of the illegal Slovakian cigarette factories. Photo: financnasprava.sk.
Last week’s massive raid by the Criminal Financial Administration Office revealed an international scheme which involved three illegal factories and a smuggling ring that included Romanian, Moldavan and Ukrainian citizens.

“As well as the latest case, we have prevented 30 million illegally made cigarettes, 50 tons of tobacco and thousands of cigars from entering the European market this year,” the head of the Slovakian Financial Administration Lenka Wittenbergerová told reporters.

More than 100 officers were involved and it took investigators a week to process the results of the operation. Prosecutors have already questioned the suspects and have raised charges.