US Judge Jailed for Gambling Away People’s Wage Garnishments

After spending years gambling with money from debtors whose cases he oversaw, a former judicial officer in Louisiana was sentenced Thursday to three years in federal prison, according to a release from the US Department of Justice. 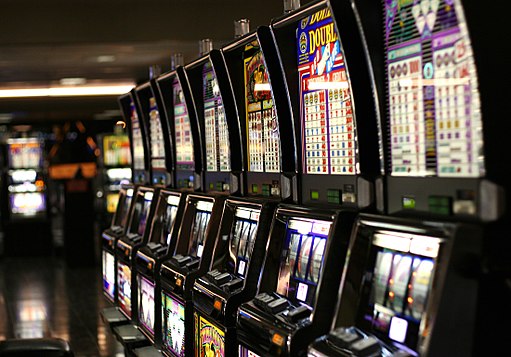 Judges who handle low-level cases are called Justices of the Peace in Louisiana. They are elected officials and don’t hold jury trials but handle small claims including those in which creditors are seeking payment from customers.

Dejean was able to use his position to instruct employers of debtors to send wage garnishments directly to the Second Justice Court. He then used those funds for personal expenses. He was charged for committing 13 counts of mail fraud and three counts of making false statements to a bank.

“In this case, Justice of the Peace Dejean targeted some of the most vulnerable members of our society and stole their hard earned wages, defrauded banks, and abused the trust placed in him by the public,” said US Attorney David C. Joseph.

The case was prosecuted by the U.S. Attorney’s Office for the Western District of Louisiana.

The three year sentence, along with an order to pay US$73,046.49 in restitution, comes down following a seven day trial which took place in February.