Two British anti-corruption watchdogs are calling on the UK’s attorney general to stop obstructing a bribery investigation involving an Airbus subsidiary and a defence contract with Saudi Arabia. 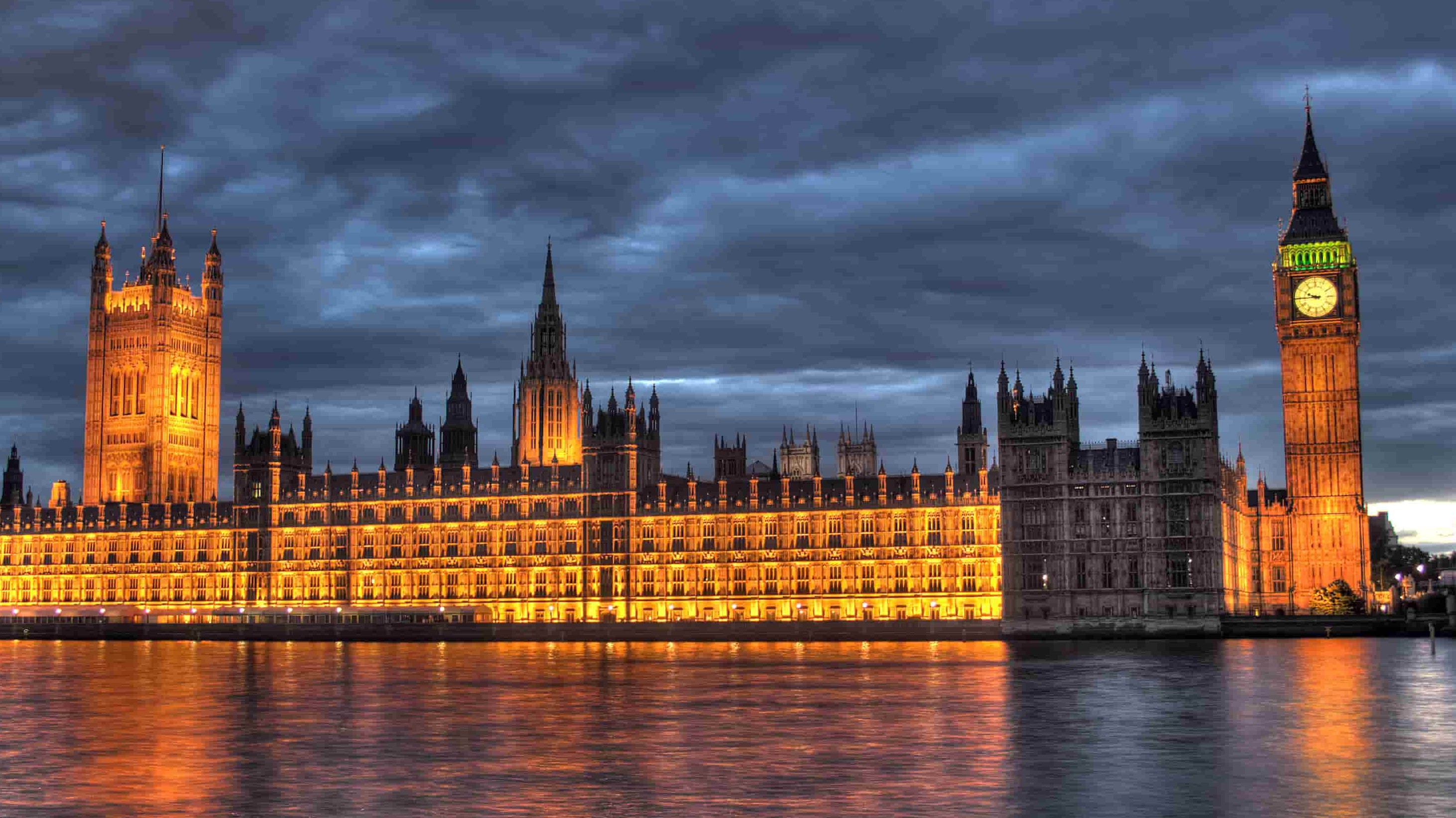 British Houses of Parliament (Photo: Maurice, CC BY 2.0)In an Oct. 4 letter to Attorney General Geoffrey Cox, Transparency International and Spotlight on Corruption expressed their “serious” concern over the progress of a Serious Fraud Office, SFO, probe into GPT Special Project Management.

GPT has been suspected of bribery since 2012, when whistleblower Ian Foxley - a former operations director for GPT - claimed the company spent US$17 million in illicit payments and gifts to secure a US$2.4 billion communications contract with the Saudi Arabian National Guard.

“This case, which seems to be held up with your office, should not be put at risk by any potential interference on national security grounds, whether it be a direction on your part to stop the prosecution or withholding consent to prosecute,” the letter reads.

The groups say any interference would “irreparably damage” the UK’s international reputation and the global fight against corruption.

What makes the matter more urgent is that the company announced in June that it will shut down in December 2019, with its latest filings acknowledging the investigation.

Under British law, a company cannot be prosecuted if it has closed down.

The letter notes the SFO sought the consent of the attorney general’s office to prosecute the case over 18 months ago.

The attorney general’s office declined to comment on an ongoing investigation.

The SFO said it couldn't comment on an ongoing investigation.

A spokesperson for Airbus told OCCRP that the company hasn’t yet been notified of a result of the investigation and is continuing to cooperate with the SFO and its investigation.

When questioned about the decision to wind down GPT, the company offered little detail.

“We are continuing to cooperate with the SFO. It would not be appropriate to comment further at this time,” the spokesman said.

The joint letter calls on Cox to tell parliament the reason for the delay as well as start an independent review into the role the UK’s Ministry of Defence played in processing and approving payments.

It’s not the first time a bribery scandal has implicated a British company and Saudi Arabia’s military.

In 2006, former Prime Minister Tony Blair cited national security as a reason for dropping a bribery investigation into British defence contractor BAE for a contract with Saudi Arabia.

Transparency International and Spotlight on Corruption argue the Organisation for Economic Co-operation and Development’s Working Group on Bribery has never accepted national security as an exception and found the 2006 decision contravened its Convention.