US Warns Balkans of Chinese Encroachment

US Secretary of State Mike Pompeo warned North Macedonia of Chinese encroachment in the Balkans, citing bribery and exploitative investments as impending threats in a Friday speech before North Macedonian government officials. 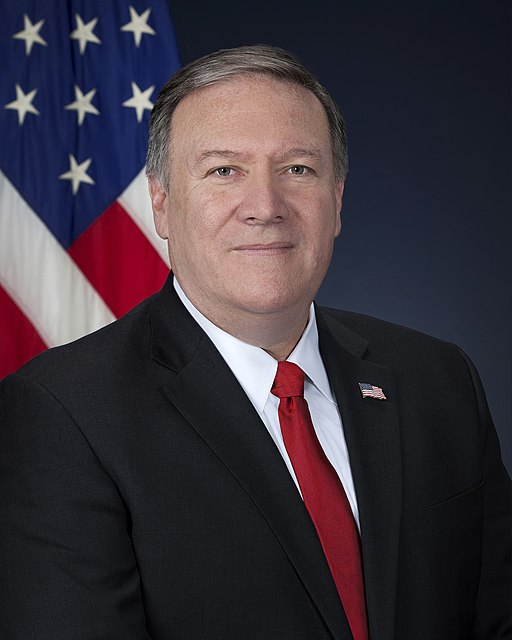 US Secretary of State Mike Pompeo (Photo: United States Department of State)After remarking that he is the first secretary of state to visit the area since 2001, Pompeo commented on the threat of “malign influences,” including “Russian bots and trolls on social media.”

“As I’ve done elsewhere in my travels in Europe, I also warned of the risks of Chinese investment in sensitive technologies and China’s bribe-heavy strategy to secure infrastructure deals,” Pompeo said. “We want North Macedonia to succeed, not struggle with corruption or with debt.”

China is trying to open new markets and expand its global economic influence. Its Belt and Road Initiative is according to the Council on Foreign Relations “the most ambitious infrastructure development in history.”

China’s interest in the Balkans stems from the area’s low labor costs and desire to make European inroads, according to Forbes. Bosnia and Herzegovina, Albania, Montenegro, Serbia and North Macedonia may one day become EU member states, so preemptive investment may bolster Chinese leverage in the region, per the same article.

However, long-term disadvantages may outweigh the short-term gains of massive building projects. In Sri Lanka, last month’s unveiling of the Lotus Tower, the tallest in South Asia, was overshadowed by claims that a fake Chinese firm had embezzled millions of dollars in construction funding.

And in India, the National General Secretary of the Bharatiya Janati Party, Ram Madhav, expressed in May his concerns that China embarks on BRI projects without the input or consultation of affected countries.