European Union finance ministers will be considering at a meeting next week whether they should set up a supervisor who would be responsible for money laundering cases, Reuters reported on Wednesday. 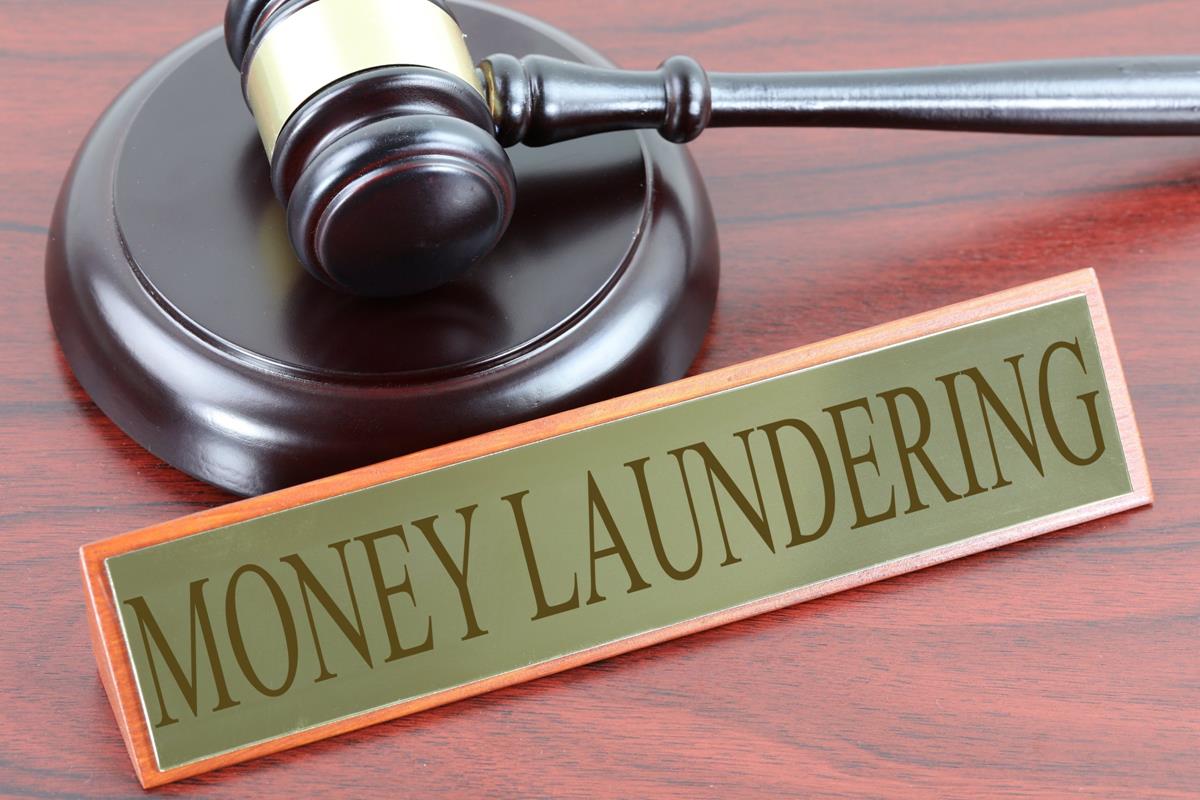 (Photo: Nick Youngson, CC BY-SA 3.0)The increased use of cryptocurrencies, big money laundering scandals, such as the Danske Bank case, make this sector of the EU vulnerable. More than US$ 200 billion of suspicious funds have passed through the Estonia-based branch of Danske Bank from 2007 to 2015.

“Risks of money laundering and the financing of terrorism remain a major concern for theintegrity of Union's financial system and the security of its citizens,’’ the report states.

EU financial ministers also think that they need to implement the new rules so they can keep track with growing integration of financial flows technological developments and potential loopholes that can be exploited by criminals.

‘’We identified that the biggest risks are linked to anonymous transactions, like pre-paid cards, to virtual currencies and lack of transparency on beneficial ownership,’’ the EU Commissioners said.

According to Europol, as much as 0.7-1.28% of the EU’s GDP is ‘detected as being involved in suspect financial activity’.

‘’Money laundering is one of the key ‘engines of crime’ sustaining global criminal business worth billions of dollars,’’ Europol reported.

Combating it has become more difficult because of the “increasingly global and virtual nature of financial services and the emergence of technology-enabled factors such as crypto currencies and anonymisation tools that frustrate the identification of beneficial owners,’’ it said.

Ensuring a centralised national bank and payment account registers or central data retrieval systems to be accessible in all member states is another goal of the new legislative.

However, the money laundering problem goes beyond the borders of the EU, and international cooperation is essential in order to tackle this crime.

EU finance ministers believe that international money laundering is an area where numerous reforms need to be carried out and better cooperation created.

The United Nations Office on Drugs and Crime (UNODC) estimates that between 2 and 5% of the global GDP is laundered each year. That’s between 715 billion euro (US$785.6 billion) and 1.87 trillion ($2 trillion) each year.