Nigerian authorities freed 19 pregnant women and girls, aged 15 to 28, who were raped by members of a child trafficking ring and forced to give birth to babies that then would be sold, CNN reported Monday. 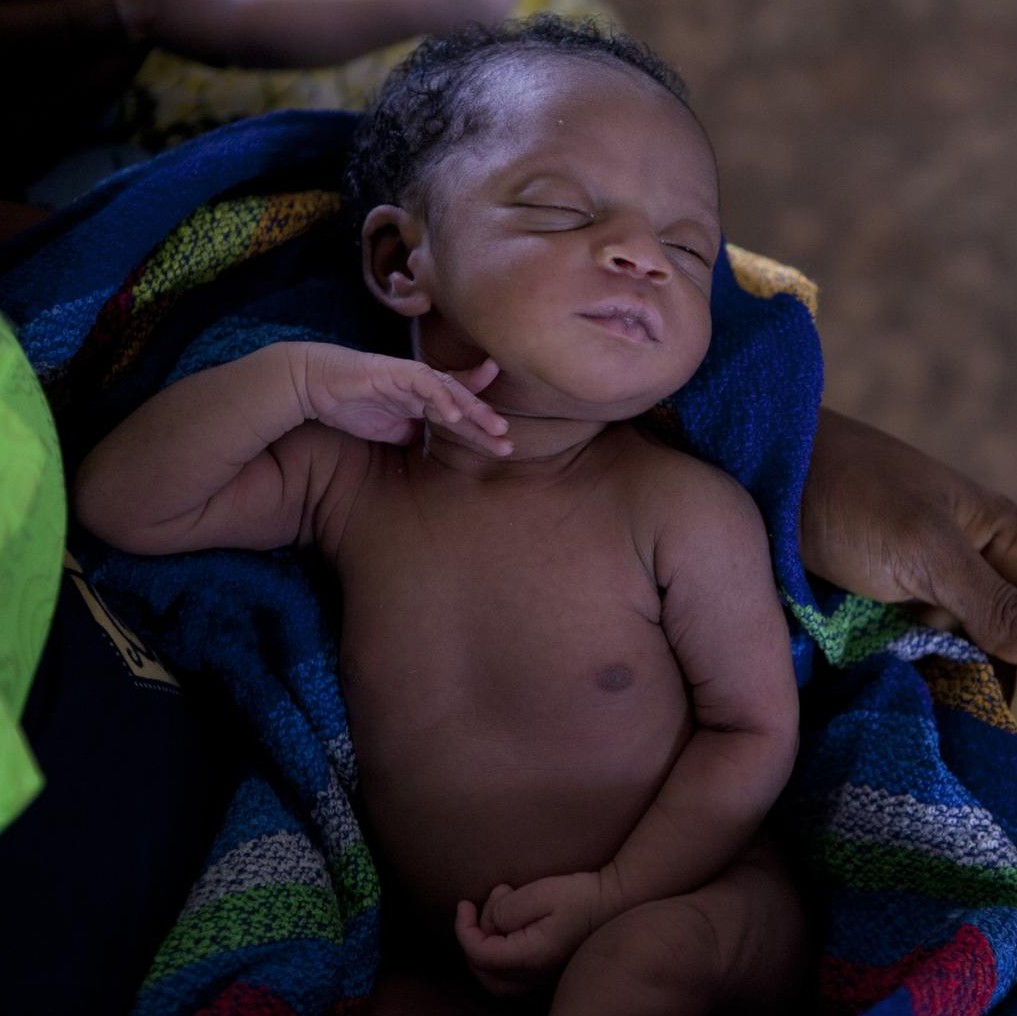 Human trafficking is the third most committed crime in Nigeria (Photo: Unicef)Women from all over the country were turned into sex slaves after having been either kidnapped or lured to Lagos, the biggest city in Nigeria, with promisses of work.

“One woman came to pick me up at the park and brought me here. The next day, I was summoned by our madam, who told me that I would not leave the premises until next year,’’ one of the victims told The Independent.

The Lagos police also saved four babies from the so-called ‘’baby factory’’ and arrested two untrained nurses. However, the leader of the organization is on the run.

"Some were told that there is a place where babies are sold and they came voluntarily. Some were promised jobs that turned out to be fake when they got to the city, and the traffickers forced them to stay," police spokesman Bala Elkana told CNN.

One of the arrested nurses denied involvement in trafficking saying that she only helped with delivering babies.

“I am a nurse. I learnt it from one of my brothers, who has a hospital …” Sherifat Ipaye, told local outlet Punch. “Madam called me and said that she had some pregnant women she would bring for me to help deliver their babies,’’ she said.

“I was in labour for three days before delivery, and my baby died,’’ Hope Bright, one of the victims told Channels Television.

BBC reported that some of the victims had their phones taken away and were denied the medical attention they needed.

"So far, I have slept with seven different men before I discovered I was pregnant. I was told that after delivery, I would be paid handsomely," one victim said BBC.

Human trafficking, which includes the sale of children, is the third most committed crime in Nigeria, after fraud and drug trafficking.

“On average, no less than ten children are bought and sold for purposes of prostitution daily. On some occasions, such children are tortured and sacrificed as part of ‘black magic’ rituals, a report comprised by Humanium, an international child sponsorship NGO dedicated to stopping violations of children’s rights throughout the world.

Trafficking of human beings is especially rampant in the southeast of the country, where several illegal maternity units have been discovered in recent years, including the one from last year when more than 160 children were rescued.

The Global Slavery Index report from July 2018 indicates that there are 40.3 million victims of modern slavery worldwide, 71% of whom are women and girls and 25% of which are children.

Nigeria remains a source, transit and destination country when it comes to human trafficking.