A Japanese electric company admitted on Friday that two dozen of its employees had received some 320 million yen (US$2.97 million) in cash and goods from a former deputy mayor of Takahama, a city hosting the company’s nuclear plant, Japanese The Mainichi daily reported. 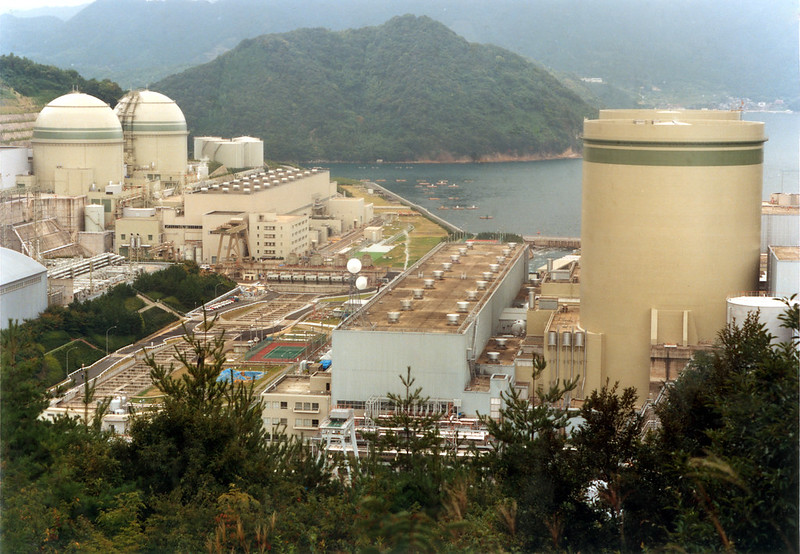 KEPCO nuclear plant in Takahama (Photo: IAEA Imagebank (CC BY-SA 2.0))Taking a bow at a press conference, the President of the Kansai Electric Power Co., KEPCO, Shigeki Iwane, publicly apologized for “causing great anxiety and trouble to the many people concerned and causing a stir in society.”

According to Iwane, however, “some of the executives and employees declined to accept cash and other goods that exceed an acceptable level in light of common sense or offered to return such gifts.”

The “problem” was, as he explained to media, that the former deputy mayor Eiji Moriyama, who died in the meantime, “strongly refused to take the ‘gifts’ back,” so the KEPCO officials “temporarily kept valuables in their possession.”

Before he died in March this year, Moriyama allegedly told authorities that he sent the gifts as a token of “appreciation for Kansai Electric's support for the town, whose economy is heavily dependent on the Takahama plant.”

The tax authorities’ investigation also showed that Moriyama received a 300 million yen ($2.77 million) commission from a local construction company that was hired for projects at the Takahama nuclear complex, according to the Japan Times.

The company said it will soon announce the names of its 20 officials who accepted the deputy mayor’s gifts.

Following the tax authorities findings, in July last year the company set up a fact-finding panel made of outside lawyers.

The internal KEPCO probe into the misconduct, according to latest media report, will release the bulk of the findings and another investigation might be launched into possible similar cases within the company.

Japan’s Economy Minister Isshu Sugawara also commented on the affair, saying the root of the misconduct in KEPCO must be found and stamped out.