Working together, several European law enforcement authorities dismantled an organized crime ring behind an illegal pay-TV service that offered access to shows and movies at a price significantly lower than that required of legal pay-TV services, Eurojust announced Wednesday. 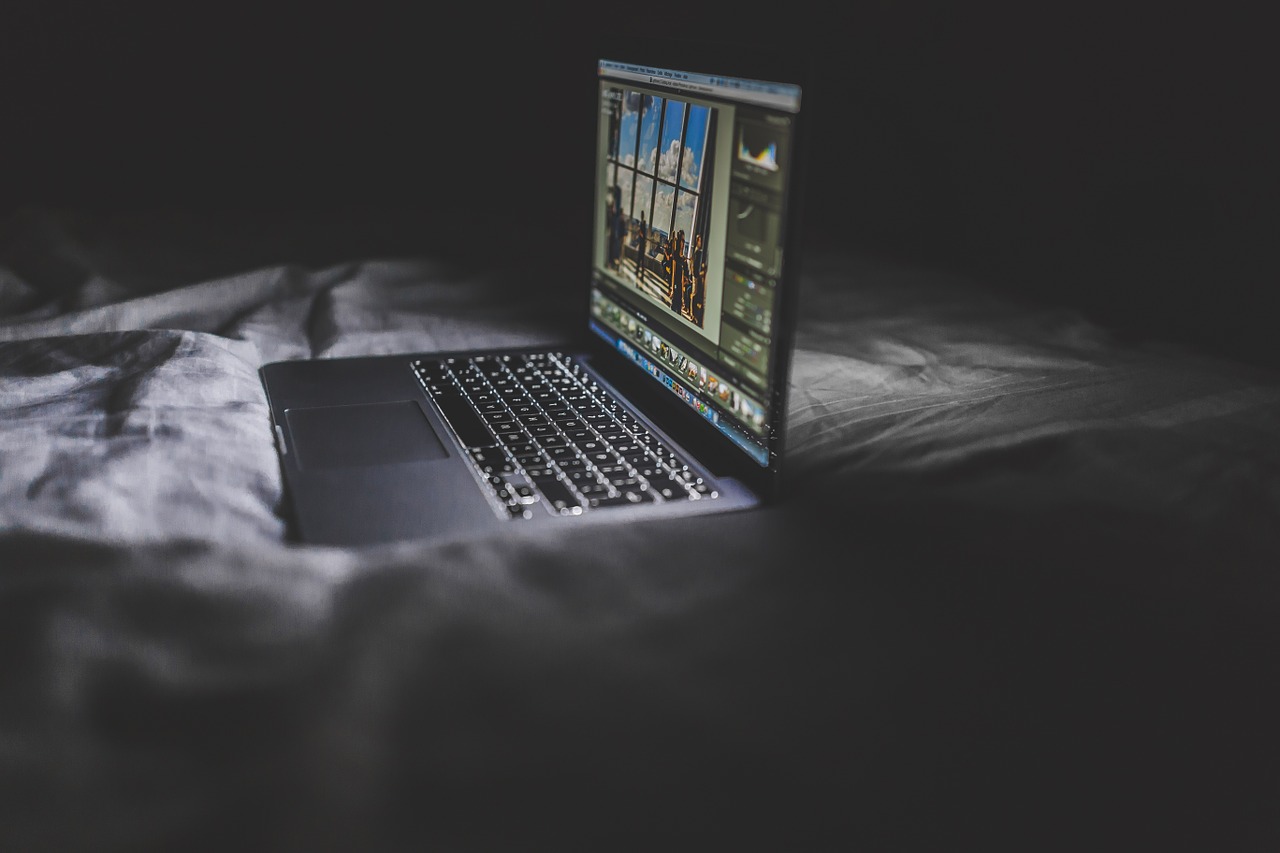 (Photo: StockSnap, Pixabay)Via more than 200 servers in Germany, France and the Netherlands, and over 150 PayPal accounts, the crime group made roughly 6.5 million euro (US$7.2 million) since launching their fraudulent activities in 2015.

The gang rebroadcast original content by knocking out technical safeguards on popular programs and emitting their own Internet Protocol television (IPTV) signal.

After opening an investigation into the streaming platform, named Xtream Codes, the Naples Public Prosecutor’s Office garnered support from Eurojust, which coordinated assistance from other authorities in Germany, Bulgaria, Greece, the Netherlands, and France.

In Italy, Xtream Codes served over five million subscribers, according to a press release from the Guardia di Finanza, the division of Italy’s law enforcement devoted to addressing financial crimes.

Authorities located 22 suspects across several countries, each of whom face six months to three years in prison and a fine of nearly 26,000 euro.

This bust comes nearly a month after a similar investigation in the United States, where eight men provided an illegal streaming service with programs not yet available for home viewing, according to BBC.