Mohamed Ali, an Egyptian businessman and actor, is posting videos on his Facebook page accusing President Abdel Fattah al-Sisi and his government of corruption and the theft of millions from the country's budget, VICE news reported. 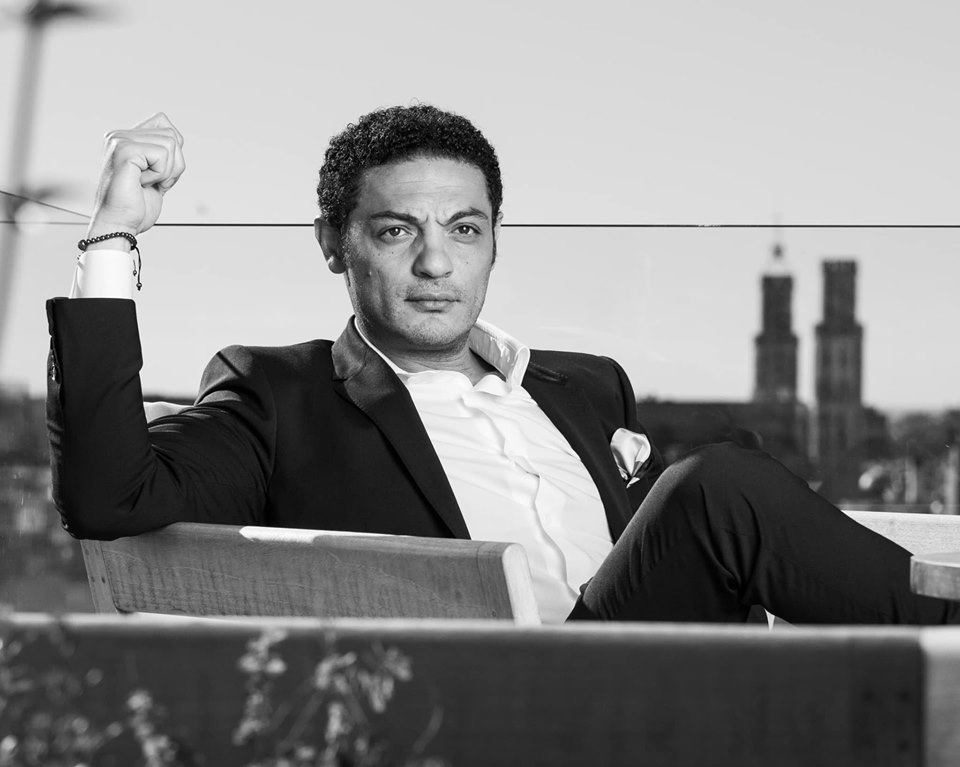 Mohamed Ali ( Photo: Facebook @MohamedAliSecrets)Since the beginning of September, Ali, currently in Spain, has been sharing the videos which have targeted the highest-ranking officials in the county.

In the first video, posted Sept. 2, Aly blasted Sisi, without naming him, saying: "You say the Egyptian people are very poor and that we should tighten our belts, but you are throwing away billions and your men are wasting millions."

Facebook temporarily deleted this video, but people downloaded and re-posted it in a show of support for Ali.

Amr Magdi, a Human Rights Watch researcher in the Middle East and North Africa, thinks the video was removed because Al Hayat TV, controlled by the state, reported the copyright infringement, saying that the video is owned by them.

“It was absolutely motivated by Egyptian security agencies,” he said.

In one of the videos, the 45-year-old businessman claimed that the government owes him hundreds of millions of Egyptian pounds for projects his company Amlaak Group was contracted to build.

Taking advantage of his position, al-Sisi demanded construction of a luxury hotel for one military general and a new presidential residence worth EGP 250 million (US$15,2 million).

The government did not officially respond to Ali's statements, but using state-controlled media called him a womanizer, heroin addict and a Muslim Brotherhood member.

Liliana Daudi, a journalist deported from Egypt in 2016, said Sisi can do little about videos appearing on the internet although “rumors are circulating about the possibility of obstructing the internet, and already people are getting ready for that possibility by finding alternative methods of communication,” she said.

Daudi also mentioned that he is not revealing anything new, all of that is well-known, but this is the first time they have heard it from someone inside the regime.

In his first public response, the president said that allegations of corruption within the army and government were “lies and slander”.

“I swear to God, these are lies and slander,” al-Sisi said and added that the army is a ‘’very sensitive institution toward any inadequate behavior, especially if it was attributed to its leaders.”