An investigative story on Ukraine’s oligarchs that OCCRP published in partnership with the Ukrainian outlet Slidstvo was shortlisted for a new media award - “Plumes libres pour la démocratie” - recently established by the Paris-based weekly Courrier International. 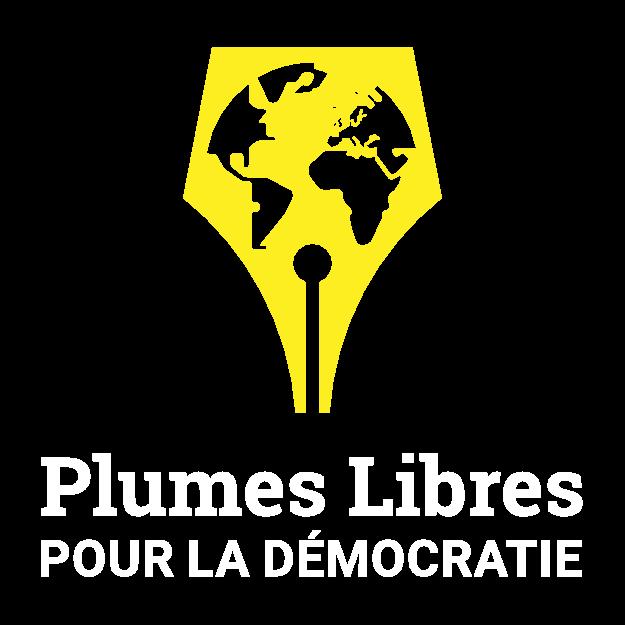 Free Pens for Democracy!“Oligarchs Weaponized Cyprus Branch of Ukraine’s Largest Bank to Send $5.5 Billion Abroad” by Graham Stack, Stelios Orphanides and Karina Shedrofsky will compete for the prize alongside 19 other stories from the Washington Post, the New York Times, Le Soir, Süddeutsche Zeitung and other publications.

All the nominated articles, each of which focuses on themes related to the defense of democratic values, were published by the Courrier International over the last twelve months.

The jury, according to the weekly, will meet in October to decide which article will be given the newly-established award.

The award will be presented at the World Forum for Democracy 2019, to be held in Strasbourg, France, from 6 to 8 November 2019.

The Courrier International, which established the “Plumes libres pour la démocratie” (Free pens for democracy) award, is a weekly newspaper that translates and publishes excerpts of articles from more than 900 newspapers worldwide.