Thailand’s anti-graft authority accused one of its own top officials of concealing his wealth by omitting to declare all of his assets in his mandatory declaration, the Bangkok Post reported on Friday. 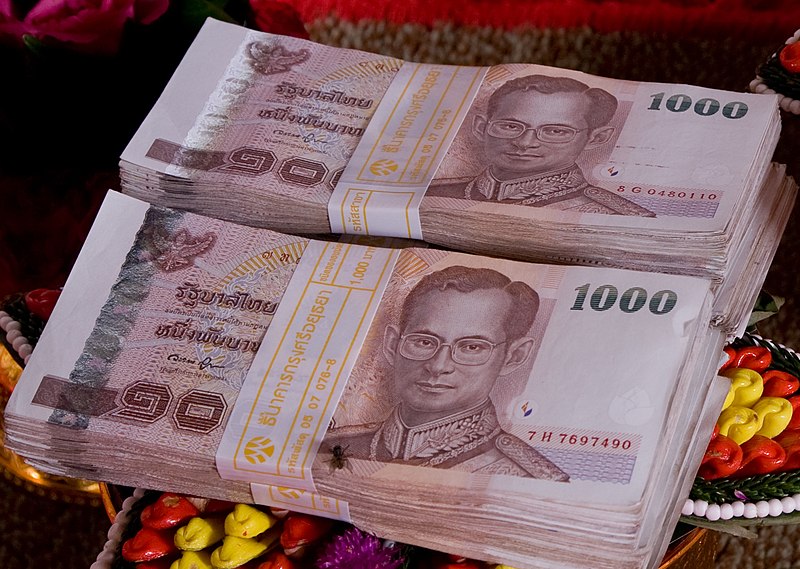 Warawit Sukboon, the NACC spokesman, said that the agency divided his deputy’s case into six segments, four of which refer to overseas assets, all in London. They include the Kensington apartment and three bank accounts at the Bangkok Bank’s branch in London, with deposits totaling GBP237,959 ($288,343).

In Thailand, according to reports, Puangjumpa owns two assets - a bank account in Kasikornbank and shares in the Palm Biz Corporation, worth nearly $70,000.

Before Prayat submitted his asset declaration, according to Sirf News Network citing NACC, “89 deposits had been made to Kasikorn bank account, following which another 88 deposits were made into the same bank account,” in January 2017.

Prayat, reportedly, cited misunderstanding, stressing that he never intended to conceal his assets and that last year he re-submitted the asset declaration.

The apartment and the bank accounts in London belong to his wife, he said.

His plea, however, did not convince NACC, which recommended Prayat should be indicted for assets concealment.

Sunai Phasuk of the Human Right Watch in Thailand warned that the latest case will raise public concerns about the reputation of the country’s anti-graft investigators.

Despite its efforts to fight corruption, Thailand, according to Transparency International (TI), keeps the 99th place among 180 countries on the list.