Life in the fast lane ended abruptly earlier this week for 15 men from Brooklyn and Queens who stand accused of stealing and selling dozens of motorcycles across New York City. 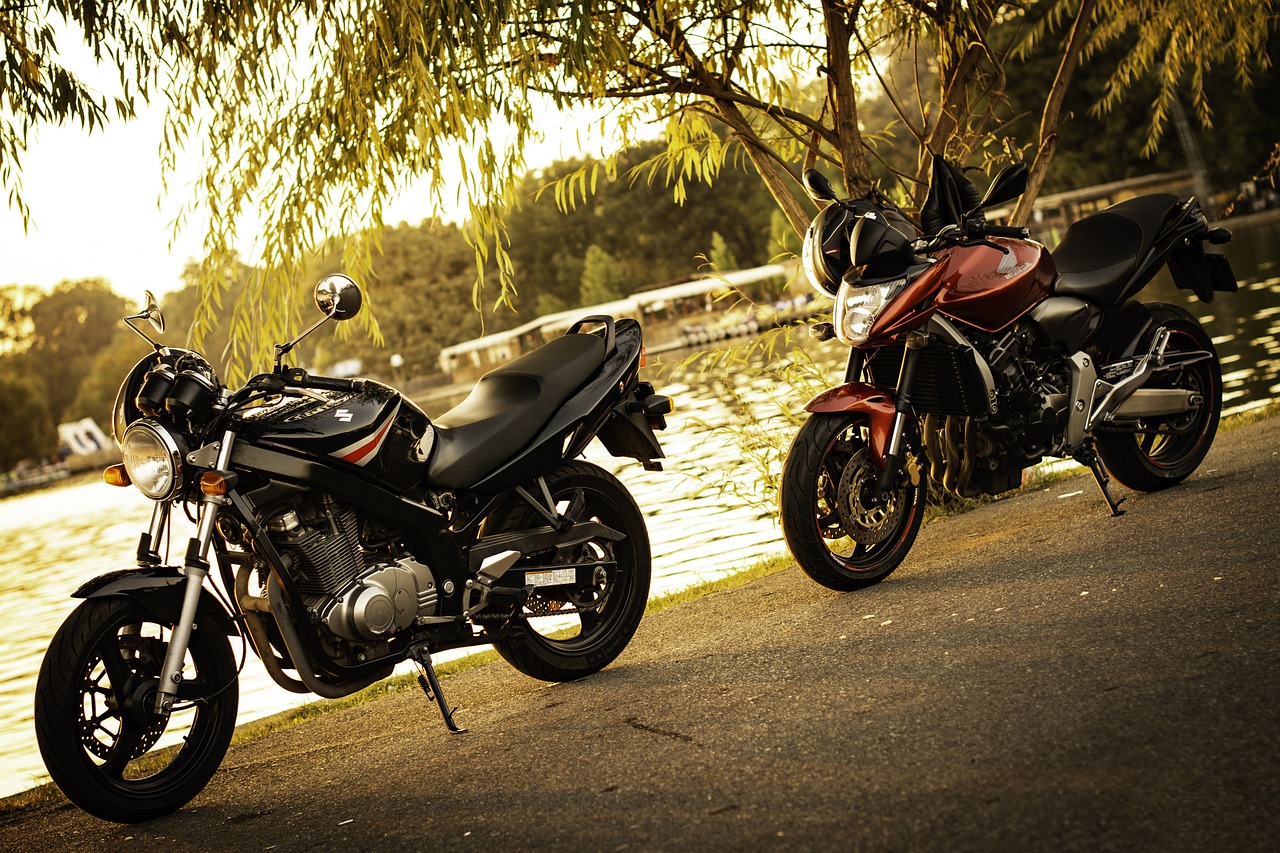 The investigation into the theft ring started in December 2017 when undercover NYPD cops met with Jordan Roden, 29, in Queens to ask about an internet ad of a motorcycle. Roden brought up he had stolen ones for sale, according to the Queens District Attorney’s office.

Throughout “Operation 8-Ball Riderz” Roden and his associates, Ted Bennett, Jason Graham and Devon Henry, sold 13 choppers to the cops that had an estimated value of US$70,000. Eventually, Roden unknowingly sold thousand of dollars worth of cocaine to the detectives.

Most of the bikes, including a BMW S1000R, a Honda CBR, Suzuki GSXR and a

YamahaR1, were hotwired to start the engine and had no titles. The Queens DA says some of the bikes were also stolen from New Jersey and California.

As the operation finished up in October 2018, the Queens District Attorney found that the theft ring extended into Brooklyn. This led the New York Attorney General Office to open an investigation from November 2018 to May 2019.

“The joyride is over for this group,” James said. “For months, these individuals allegedly stole dozens of motorcycles from unsuspecting New Yorkers and then dismantled them for profit or resold them to customers who knowingly purchased stolen goods.”

Ring members, Patrick Bull, Tiahra Jones, Lumas Laens, Kaon Murray, Dimitri Ortiz, and Jose Rivera III, would “bust a move,” or steal motorcycles before “chopping it up” and dismantling the stolen goods across the city, James said. The motorcycles would then be sold to knowing buyers at a garage in Brooklyn or sold for parts.

Police learned about the lingo used between the ring members through their extensive wiretapping investigation, James said.

The 11 men in Brooklyn face a combined 187 charges for their alleged participation in the theft and selling of motorcycles. The four men in Queens also face multiple charges and Roden faces up to 20 years in prison for allegedly selling a controlled substance.

Across the United States, 44,268 motorcycle thefts were recorded in 2017, according to the National Insurance Crime Bureau. New York City had 980 thefts, the largest amount recorded for a city in the report.