Russian authorities have begun investigating the Foundation for the Fight Against Corruption of jailed opposition figure Alexei Navalny, on suspicion of laundering one billion rubles (US$15.3 million), the Investigative Committee of Russia said in a statement. 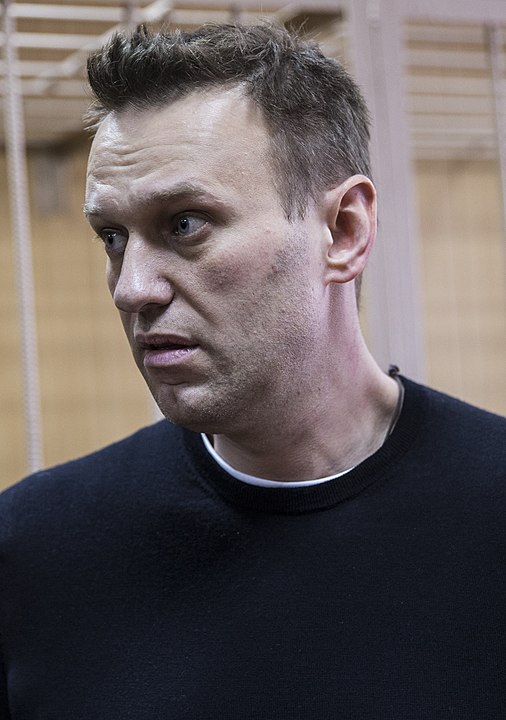 Russian opposition leader Alexei Navalny, whos organization is the subject of a new investigation (Evgeny Feldman, CC BY 4.0)The alleged crime, according to the statement Saturday, was committed via ATMs in Moscow.

“Employees of the foundation had received a large sum of money in rubles and foreign currencies from third parties which they knew had been obtained illegally,” the Committee, which is controlled by the Kremlin, said in a statement, adding that “investigators would take all necessary steps to establish the identity and arrest all participants in the crime.”

The statement was announced at the same another opposition protest was organized in Moscow downtown by Navalny’s allies, demanding free and fair elections.

Some media assessed the latest move by law enforcers as opening of a “new front in the Kremlin’s battle with Alexei Navalny,” seen as Russia’s “most charismatic opposition leader.”

Navalny has been behind bars since July 24, when he was jailed for 30 days for “calling an unauthorized rally.”

Opposition activists who have been barred from the ballot in the forthcoming elections for the Moscow city parliament, organized protests last month called “Give Us Back Elections.” Authorities immediately declared them illegal and started arresting opposition politicians, as well as protesters.

Besides starting a probe into Navalny’s anti-graft foundation, Russian authorities ensured that his associates were prevented from participating in protests in Moscow on Saturday.

Lyubov Sobol, lawyer of the Navalny’s Foundation and a member of the Russian Opposition Coordination Council, said in one of her twitter posts that the police seized her on Saturday near her office and gave her a three-hour tour around the city, preventing her from reaching the demonstrations.

She said that they also told her that some protesters could be charged with massive rioting, for which they risked eight years in jail.

russia alexei navalny Foundation for the Fight Against Corruption