A shadow economy that is depriving the Tajikistan treasury of tax revenue accounts for up to 20%  of the central Asian country’s total economy, the head of the country’s State Investment Committee said on Wednesday, blasting illegal activities by businesses for much of the problem. 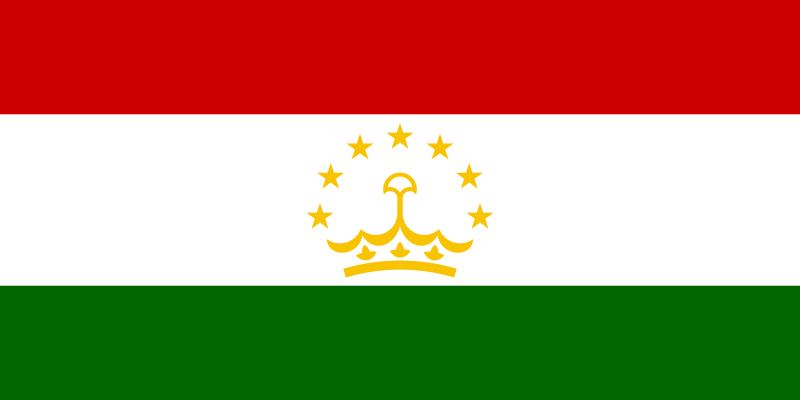 Tajikistan has a large shadow economy (source: Wikipedia Commons)“Entrepreneurs conduct part of their activities legitimately, and the rest are illegal,” Chairman Farrukh Hamralizadeh told a press conference in Dushanbe. "We need to step up our ways. This shadow economy exists.”

The committee’s estimates match those of the  International Finance Corporation (IFC) which last year conducted a study of businesses in Tajikistan. It found that on average businessmen were hiding 20 % of their annual income. Study authors said entrepreneurs were looking for relief from a heavy tax burden.

One common way to avoid taxes is to reduce in accounting books the salaries of employees. According to IFC's survey, 78 % of surveyed entrepreneurs pay workers more than they report  paying to the government. IFC also found that some 30 % of business owners bribe tax authorities to avoid paying their fair share.

IFC researchers say that Tajikistan’s struggling economy has forced entrepreneurs to look for different ways to save, including evading taxes. More than 13,000 entrepreneurs have left the country so far in 2019 in search of more profitable markets, the State Investment Committee said. Financial experts count nearly 325,000 businessmen operating in the country.

More than US$26 million went unaccounted for in 10 Tajik government ministries and departments that underwest financial audits since the beginning of the year.

The most troubling findings were made at the Ministry of Education where auditors counted 85 corruption violations in six months, according to State Financial Control and Corruption Agency Director Sulaymon Sultonzoda.

"During the reporting period, financial audits were conducted in ministries and departments and in other economic entities of the country, during which a damage of 250 million somoni ($26.5 million) was revealed," he said at a press conference.

The Prosecutor General’s Office, to whom the agency makes referrals for possible criminal action, said it had  concerns about corruption in the Health Ministry, the ministry with the second-highest number of violations, 83. Auditors found that more than 500 people - or every one in five health officials --  had violated corruption rules -- mostly nepotism.

Sultonzoda cited statistics on corruption in all government departments audited. He said 1,370 cases of corruption and tax evasion had been investigated over six months-- 400 of them he characterized as egregious.