Moscow Mayor Sergey Sobyanin offered on Monday to approve the next round of free-election protests planned for Saturday on the condition that they be held in a less central location, a suggestion which organizers quickly rejected. 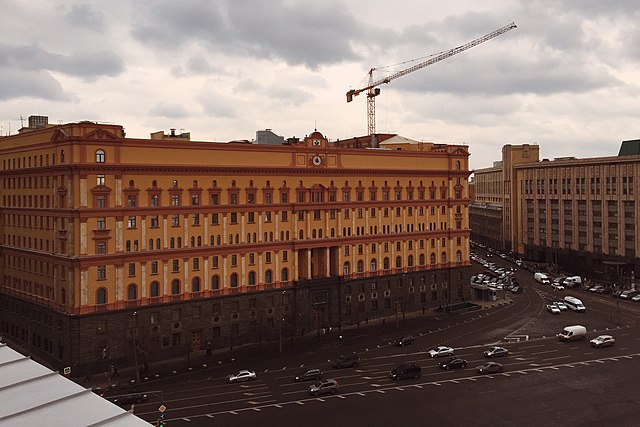 Lubyanka Square, home of the FSB headquarters, is the planned location of Saturday’s protest which Sobyanin denounced (Gennady Grachev, CC BY 2.0)On Saturday over a thousand people were arrested during protests and peaceful crowds were brutally beaten by law enforcement.

Sobyanin’s offered path along Academician Sakharov Avenue is three kilometers from Red Square, while the Libertarian Party planned the protest in Lubyanka Square - a kilometer away from the Kremlin - in one of the busiest parts of the city.

“The media is driving misinformation, alleging we agreed to Sakharov,” Mikhail Svetov, head of the Libertarian Party, tweeted. “We want to avoid a repeat of the massacre on the 27th, but it’s impossible to return to Sakharov after what happened on Saturday.”

Svetov met with the Mayor’s office on Tuesday in an attempt to find a compromise, but the party head found himself in handcuffs as soon as he walked out of the meeting without a deal.

Svetov is not the only opposition candidate to find himself arrested. Police released and immediately re-arrested Vladimir Milov on Monday, in violation of the country’s 48-hour detention limit. Milov was arrested for broadcasting the protest and was given a 30-day sentence - one far longer than those given to other protesters - despite the fact that he wasn’t even on Sakharov Avenue.

Organizers and onlookers are now concerned for the safety of protesters this weekend, as Sobyanin not only condoned police response, but went out of his way to call the demonstration a “riot.”

Of the estimated 1,300 protesters who were arrested on Saturday, about 250 of them were detained for longer periods, as police freed Muscovites once the protests had ceased.