A Chinese court sentenced a human rights activist to 12 years in prison for leaking state secrets while a Vietnamese court locked seven activists behind bars saying they “caused public disorder.” 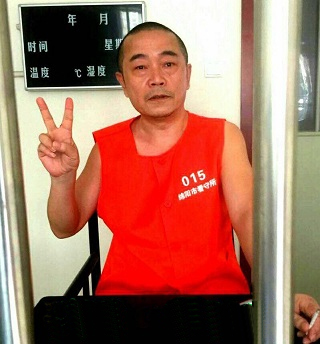 Huang Qi, Chinese activist sentenced to 12 years in jail (Photo: http://www.64tianwang.com)Huang Qi, according to the South China Morning Post, founded the Chinese website “64 Tianwang,” and is known as the country’s “first cyber-dissident.

The 64 Tianwang website, named in memory of the pro-democracy demonstrators who were killed in Tiananmen Square on June 4, 1989, has been reporting on topics sensitive to the state, such as corruption, labor disputes, and more recently, police brutality.

The Mianyang Intermediate People's Court said in a statement that he “was found guilty of “intentionally leaking state’s secrets to foreigners.” In addition, he must also pay 20,000 yuan (US$ 2,900) in personal assets confiscated and will be deprived for four years of political rights, such as holding leadership positions in government or state-owned entities.

“The journalist, 2004 RSF Press Freedom Prize laureate and founder of civil-rights information website 64 Tianwang, winner of the same prize in 2016, is in reality punished for his commitment to reporting human rights violations by certain Chinese officials,” the Reporters Without Borders (RSF) said in an open letter to Chinese President Xi Jinping, asking him to pardon Huang Qi.

Monday’s sentence came on top of previous charges he was jailed for just a week after he received the RSF prize two years ago.

He urged President Jinping "to show mercy by exercising his power to pardon, so that Huang can be released before it is too late.” 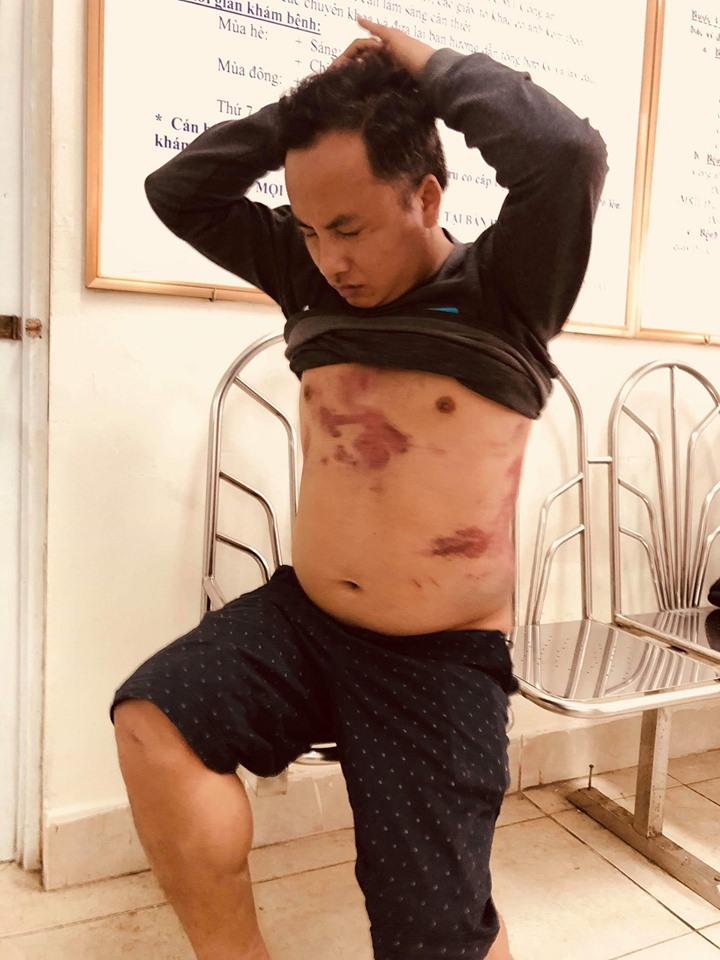 At the same time seven activists in Vietnam were sent to jail for “causing public disorder,” including prominent activist Ha Van Nam, who was using Facebook posts to criticize the government. He was sentenced to 30 months while the other six were handed sentences ranging from 18 to 36 months, AP reported.

The state-owned Tien Phong newspaper said Ha Van Nam was accused of “inciting drivers to repeatedly block a highway toll station in Bac Ninh province,” in a protest against fees Nam considered to be unfair.

The trial, according to Amnesty International, was actually staged to punish “yet another Vietnamese activist for speaking out on Facebook,” as Ha Van Nam’s alleged crime was “simply to criticize rampant corruption in hugely popular live streams.”

“Ha Van Nam was peacefully reporting allegations of injustice, human rights violations and corruption in Vietnam. This vindictive prosecution simply proves his point,” Joanne Mariner, Amnesty International's Senior Crisis Adviser said in a statement, calling on Vietnam’s authorities to release Nam “immediately and unconditionally and drop all charges against him.”