The luxury lifestyle of Balkan drug traffickers was cut short on Thursday when police arrested 16 members accused of smuggling cocaine via private planes from South America to Europe and beyond. 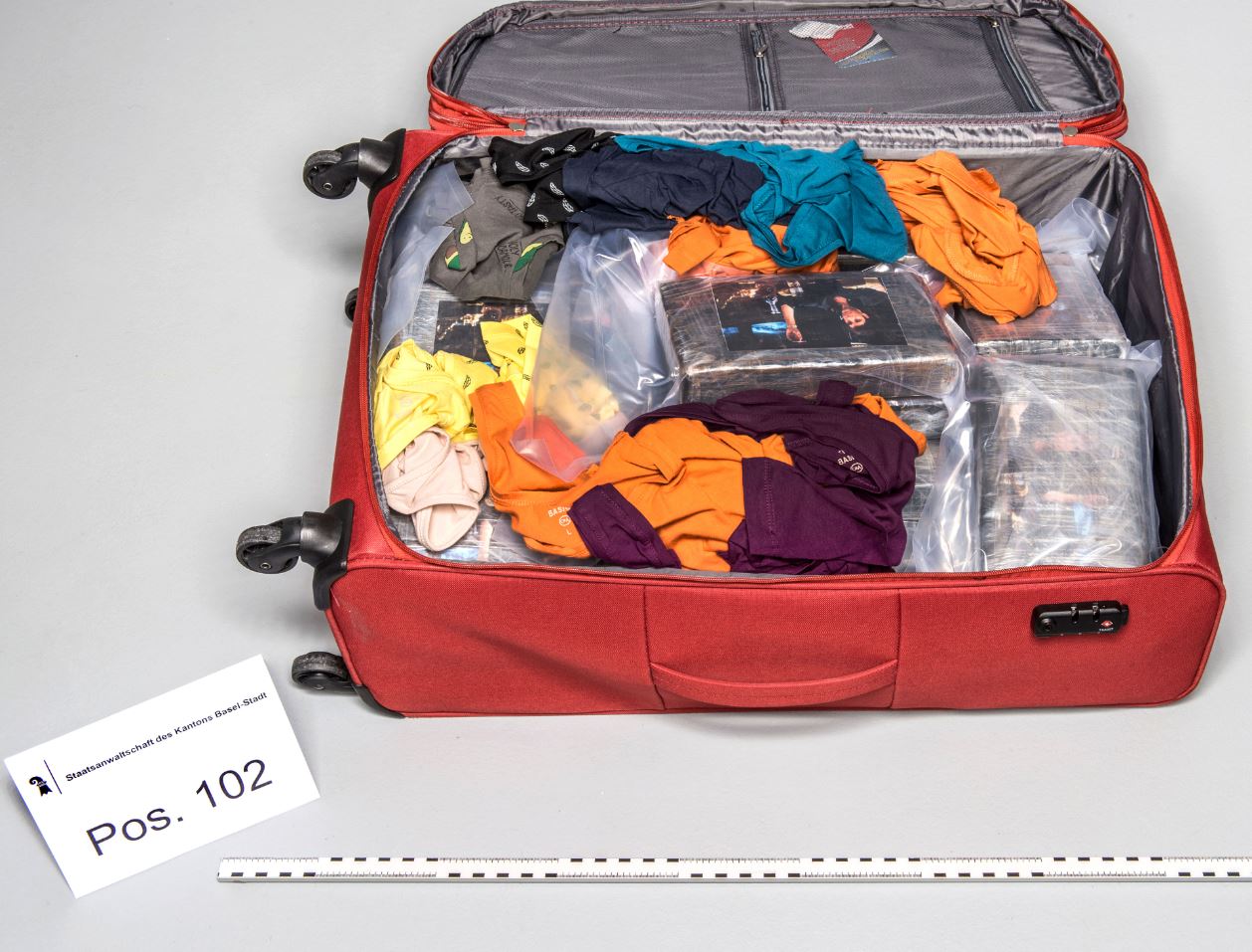 Seized cocaine from one of the private jets (Source: Europol Twitter)Police from Croatia initially opened the investigation in 2018 and authorities from Serbia, Slovenia and Czechia became involved, according to Europol. The investigation eventually spread into Uruguay, Paraguay, Hong Kong, Macao, Italy, Switzerland, Belgium and France.

The cartel had been using private planes to smuggle cocaine from South America and into Europe and Asia. Once the planes reached their continental hubs, the cocaine would be loaded on ships and transferred to its final destinations.

Authorities were able to figure out that the crime cell mainly operated out of Asia. They arrested five people in Hong Kong and seized 421 kilos of cocaine.

The other 11 people arrested were caught in Switzerland, Croatia, Serbia and Czechia. Police found the kingpin and another high-level member in Switzerland and Croatia, respectively.

Europol said the arrest of these two individuals was the final blow to the cartel.

During the operation in Switzerland, police also seized 600 kilos of cocaine which had just arrived via private plane. They also nabbed €2 million (US$2.2 million) in cash and €1 million ($1.1 million) in luxury goods including watches and cars.

The operation, dubbed “Operation Familia,” is part of European law enforcement's coordination to take down the Balkan Cartel, which came onto the scene in 2009 after a cocaine seizure off the coast of Uruguay where the group was trying to ship the drug to western Europe.

Serbian Darko Saric headed the cartel beginning in 2006 and was responsible for the infusion of cocaine into the European drug market and amassing billions of dollars from his illegal business. He turned himself in to authorities in March 2014 under charges of money laundering and drug smuggling.

Saric was sentenced last year to 15 years behind bars but is appealing the verdict, according to the investigative portal KRIK.

The spread of organized crime and drug trafficking to Southeast Asia is not new. Since 2013, crime rings have seen an explosion in the profitability of drug trafficking, according to a recent report from the UN Office on Drug and Crime.