Microsoft says it will pay US$26 million to settle federal corruption charges involving bribery in Hungary and a few other countries, the company’s management said on Tuesday. 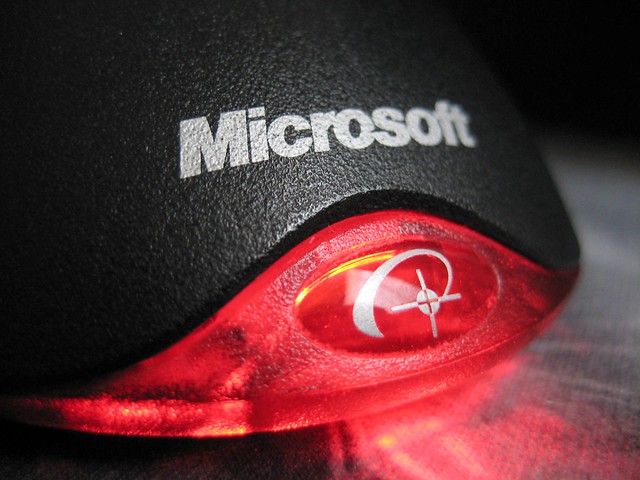 Microsoft pays millions to avoid bribery charges (Photo: Laura (CC BY 2.0))The US Department of Justice said that between 2013 and June 2015 “a senior executive and some other employees at Microsoft Hungary participated in a scheme to inflate margins in the Microsoft sales channel, which were used to fund improper payments under the FCPA,” or Foreign Corrupt Practices Act.

An executive and employees of Microsoft’s Hungary office apparently bribed government officials in order to obtain business for Microsoft, according to the US Security and Exchange Commission (SEC).

Microsoft Hungary received a 27.85 percent discount for software to be sold to Hungary’s National Tax and Customs Administration, but the reseller handling that account did not pass along the full discount and used a portion of the difference to fund the bribes.

SEC also warned of poor accounting controls that possibly led to delays in detecting employee abuse in the company’s subsidiaries in Saudi Arabia, Thailand and Turkey, including, for instance, a $440,000 “slush fund” in Saudi Arabia “used to pay travel expenses for Saudi government employees and for gifts, furniture, laptops, tablets and other equipment for government agencies.”

“We were deeply disappointed and embarrassed when we first learned about these events several years ago, and we hope that all of the steps we’ve since taken, including today’s settlement, send a strong message,” said Microsoft president Brad Smith addressing all the employees of the company.

He stressed that “there is no room for compromise when it comes to ethical business practices.”

Smith also said that the company’s misconduct involved a small number of employees at Microsoft Hungary, “all of whom are no longer with the company.”