Uzbekistan’s Ministry of Culture wants to know where the money UNESCO granted for the management of two World Heritage sites went after suspicious documents emerged, hinting at corruption. 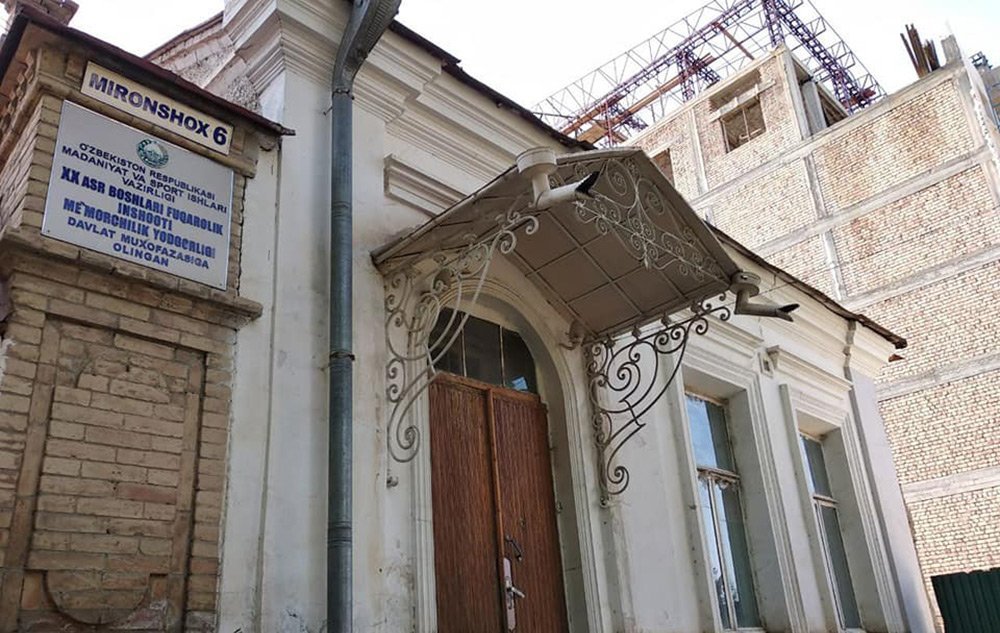 Historical building in Samarkand. In the background - a new building. (Facebook, Murat Sarsenova)“We found an interesting document,” Deputy Minister of Culture of Uzbekistan Kamola Akilova stated during a press conference last week. “It turns out that UNESCO since 1995 has provided grants for the creation of a management plan for Samarkand and Bukhara and for the restoration of particular historical objects,” she said.

The Ministry now wants to know what happened to that money, Akilova later told OCCRP. “We have just begun to study this issue,” she said, explaining that a special commission has been formed to look into the matter. “Talking about corruption without any facts is premature,” she said.

In its state of conservation report, The World Heritage Committee expressed concern about some development projects in the vicinity of or within the sites, particularly the massive destruction of traditional houses to make way for private sector housing developments.

The former head of the Samarkand region and lawmaker in the country’s parliament, Turob Juraev, and four of his subordinates were taken into custody last year for allegedly receiving bribes.

RFE/RL's Uzbek Service reported that during the arrest, authorities found US$1,850,000 in the cashbox of his office. He reportedly confessed it was bribe money.

The outlet also reported that according to witnesses, Juraev and his associates took the money from construction companies that had built seven- and nine-floor houses on sites protected by UNESCO.

Samarkand was declared a UNESCO World Heritage Site in 2001. The city was established in the 7th century and prospered under the Timurid dynasty. With its numerous mosques, madrassas and residential houses lined along narrow streets and built in medieval Islamic fashion, Samarkand was at the forefront of Islamic architecture.

Bukhara is a city museum in Uzbekistan and was inscribed as a UNESCO World Heritage Site in 1993. The city can be traced back to as early as the 6th century BC, rising in prominence to become a major trade and cultural centre on the Silk Road.