Apartments built by the construction company of the son of a Tajik government official were so poorly built that authorities said on Friday they will withdraw the firm’s licence. The poor construction did not prevent the father from selling out all flats during working hours from his government office. 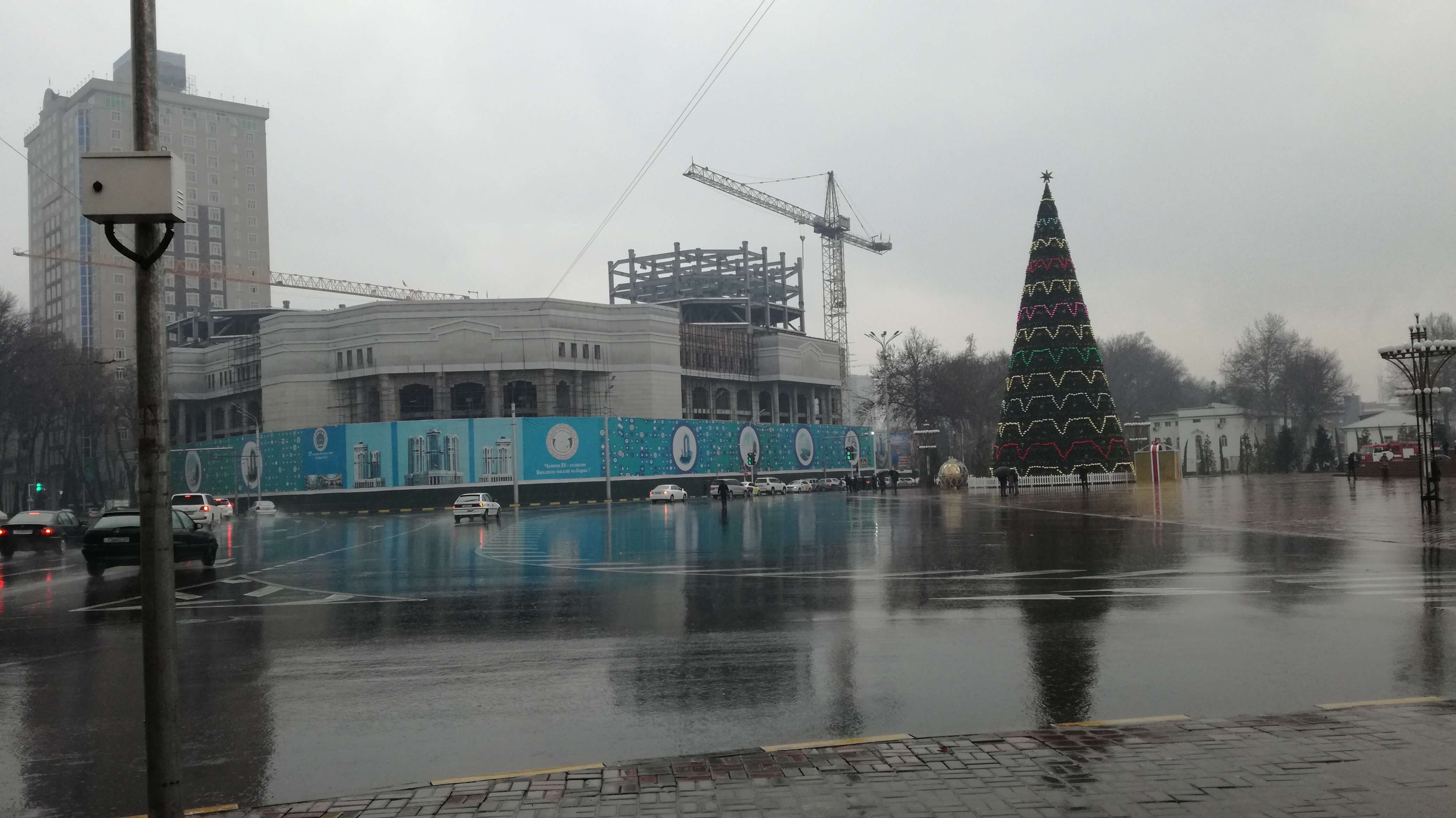 Construction in Tajikistan (OCCRP)The construction company Komil 2010 belongs to Siyevush Zukhurov, the son of Beg Sabur, the Chairman of Tajikistan’s Communication Service, in charge of the country’s mail and phone service as well as mobile and internet traffic.

The company is known for constructing cheap apartments. One square meter of living space it is selling for as little as US$170 in areas where the average price of a square meter reaches $500.

However, the quality of the construction was so poor that Rakhmatullo Tabarzoda, the head of the office for construction supervision of the Committee for Architecture and Construction of Tajikistan, announced that Komil 2010 will lose its licence for non-compliance with a number of building codes.

“We repeatedly conducted inspections to certify the quality,” Tabarzoda said. “The company was fined 60,000 somoni (US$ 6,363). But unfortunately, the company continues to break all the rules,” he said.

The lawyer representing Komil 2010, Makhmaddsodik Kululov, confirmed to OCCRP on Monday that after the company finishes the objects is it working on, it will lose its licence. The current projects are temporarily halted but Kululov said he hoped they will continue in October. The residential buildings could be completed by the end of the year, he said.

As poor as they were built, the apartments were nevertheless successfully sold to clients by Sabur, who advertised and sold them from his government office during working hours. He explained in January that he was just trying to help and that he wasn’t the owner of the company, his son was.

Komil 2010 is currently constructing a government high riser in downtown Dushanbe where Sabur’s Communication Service will be located.