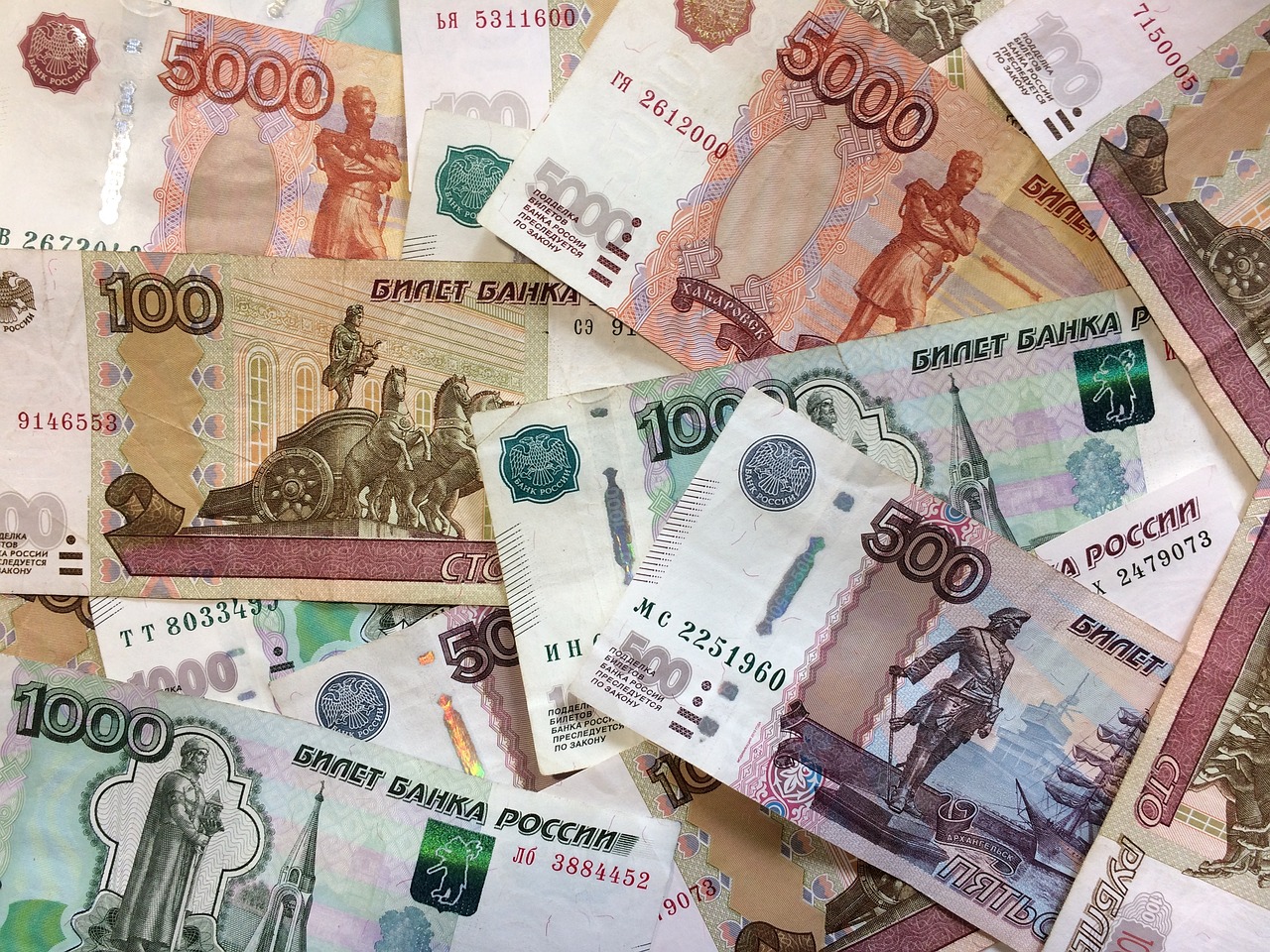 Russian ruble (Photo: Romi_Lado from Pixabay)“The attackers developed a scheme for carrying out banking activities without state registration and a license to conduct financial and credit operations, aimed at generating income on a large scale,” Tatyana Petrova, spokeswoman for the Moscow region police said.

The fictitious funds would then be transferred to the bank account of the group’s members.

“After receiving the money in cash, the offenders would transfer it to their clients, reduced for a 14 per cent commission of the amount to be cashed, collecting in that way more than $1.57 million a month,” Petrova said in a statement.

During the operation, 23 searches were reportedly simultaneously conducted in offices in the Moscow and Krasnodar regions.

More than 100 police officers involved in the action seized, according to a police report, more than 100 stamps, bank cards, financial and accounting documents, electronic media and money, as well as documents related to the fictitious registration of legal entities.

Police also said the suspects allegedly tried to destroy some documents and objects that could be relevant to the investigation during the police raid.

If found guilty, the gang members could be sentenced to a maximum of up to seven years in jail, according to the Illegal Banking section of the Russian Criminal Code.