In a week filled with jubilant football news, star player Lionel Messi has come under fire from football bosses for questioning the integrity of the Copa America tournament on Saturday, according to ESPN. 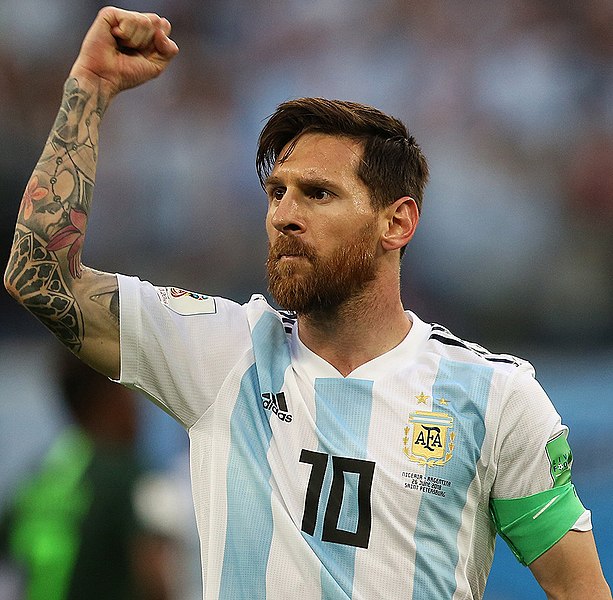 Lionel Messi Alleges Bias of Referees (source: Кирилл Венедиктов / soccer.ru)Messi, the captain of the Argentinian team, accused the tournament referees of corruption and of being biased in favor of Brazil.

During Saturday’s third-place playoff with Chile, Messi clashed with another player, and both were given red cards. This is only the second red card in Messi’s career and marked another tumultuous turn for the soccer star in the tournament.

After Argentina’s earlier semi-final loss against Brazil, Messi claimed that the officiating in the match had been “crazy,” as the team saw two penalty appeals denied.

Messi was vocal in questioning why video assistant referee (VAR) technology - which was used so extensively throughout the tournament that fans had complained about lengthy stoppages - was not consulted during the Argentinian team’s penalty appeals.

"Referees gave so many stupid fouls in this Copa America but today VAR wasn't consulted once," Messi said after the match, adding that he hopes the South American football confederation, Conmebol, looks into referee bias.

After Saturday’s match against Chile, Messi alleged that his red card was a result of his previous complaints about the tournament, ESPN reported.

Later that day Conmebol posted a statement on Twitter denouncing the accusations of bias against it as “unacceptable.”

“These accusations represent a lack of respect to the competition, to all the participating players and to the hundreds of professionals of the CONMEBOL, an institution that since 2016 has been working tirelessly to make transparent, professionalize and develop South American football,” the statement said.

Messi’s comments during the Copa America could have wide-reaching consequences.

Conmebol’s rules forbid players from insulting Conmebol’s institutions and personnel. As a result, Messi could face a two-year suspension from international football that would affect his participation in Argentina’s opening World Cup qualifying match in March 2020, as well as the next Copa America that same year.

Messi, however, is unconcerned, according to ESPN.

“They can do whatever they want. The truth must be said,” he said.