A 22 year-old Azeri allegedly reported the theft of his US$1.2 million watch to the Spanish police at the island of Ibiza where he was vacationing with his friend, Diario de Ibiza reported on Wednesday. 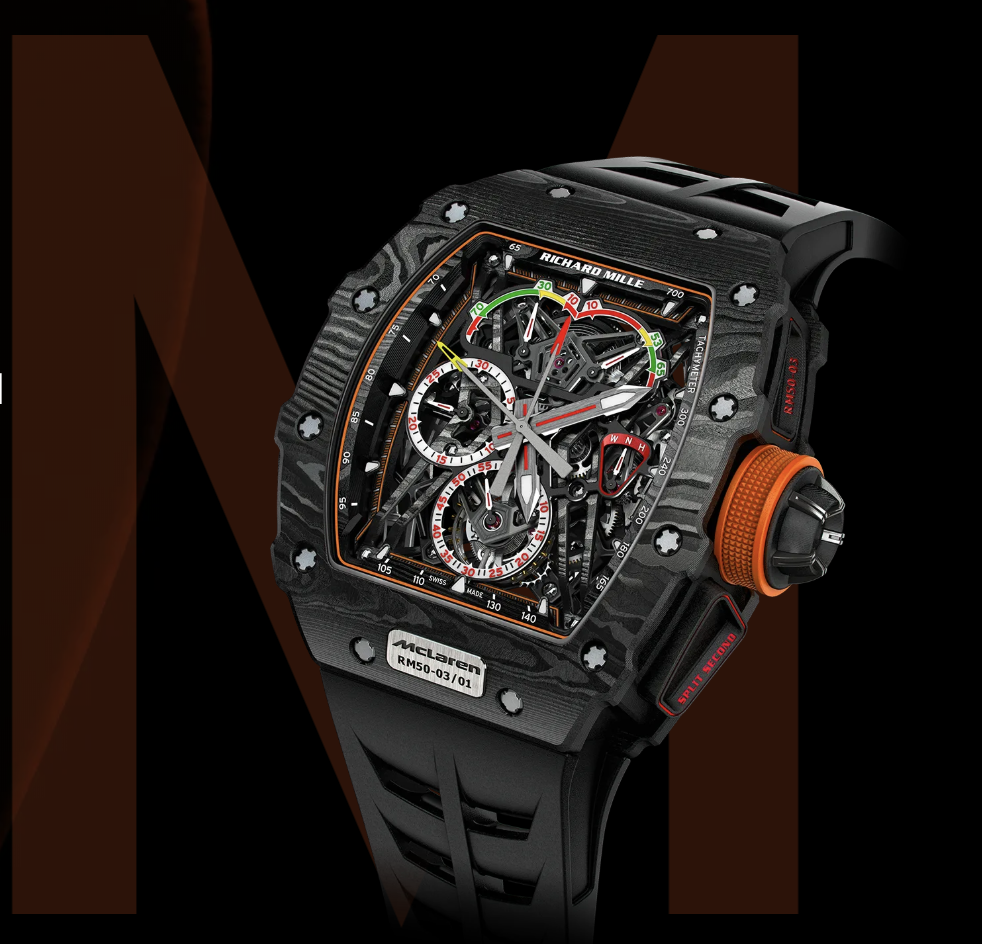 RM 50-03 Watch (Photo: Richard Mille)The man was walking along the seafront with a friend when the thief approached him, shoved him several times and injured him as he swiped the Richard Mille 50-03 McLaren F1 off his arm, the outlet said.

The ultralight rarity has a limited edition of 75 pieces and weighs 38 grams as it is made of graphene, a material 100 times stronger than the strongest steel. Two scientists received the Nobel Prize in 2010 for isolating the material.

Azeri media speculated who the young man wearing such an expensive watch could be. One reporter claimed it was the son of the chairman of Azerbaijan’s State Motor Road Agency (AAYDA), Saleh Mammadov.

When approached by the online media outlet Qafqazinfo.az, the agency vehemently denied the claim and called it “nonsense.”

Subhan Mammadli has not even been in Ibiza and the rumor is part of “ugly games” being played to harm Azerbaijan’s international reputation, the agency told the outlet.

Still, the rumor prompted cynical comments, such as the one posted on Facebook by Natig Jafarli, an economic expert and executive secretary of the opposition Real Party.

“In order to buy that watch with this salary he needs to work 142 years. He also needs to eat ice with bread and live on a tree to buy that watch for his son,” Jafarli said, concluding that Mammadov probably took a loan and is paying it off.