Using over a dozen credit cards in the name of her imprisoned husband, her bodyguard and her driver, Zamira Hajiyeva, blew across Europe nearly 20 million dollars of money she and her husband embezzled from the Azerbaijani national bank, media reported on Monday. 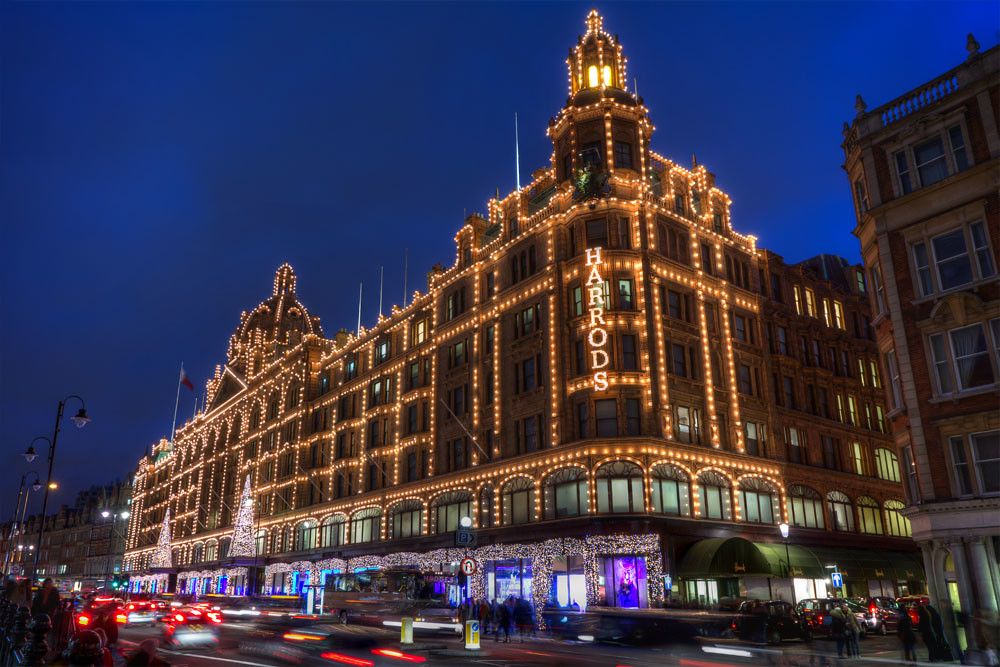 Popular London shopping spot Harrods (Flickr: Michael Caven)Hajiyeva paid for diamond rings, chocolates and many luxurious days at famed London store, Harrods and became the first target of the UK’s new Unexplained Wealth Order that requires foreigners to explain where they got their money from when they buy real estate.

During her extradition hearing in London on Monday, Hajiyeva was accused of being involved in an organized crime group that embezzled $97 million between 2009-2015 by using International Bank of Azerbaijan credit cards, according to the Telegraph.

Her husband Jahangir Hajiyeva was the former chairman of the bank and sent to prison in 2016 for stealing nearly $3 billion, according to an earlier OCCRP report.

After he was jailed, Hajiyeva continued to live a lavish lifestyle. According to receipts obtained by OCCRP from the Guardian, Hajiyeva spent nearly $40,000 on Godiva chocolate and $6.2 million on jewelry, among other items.

Her lawyer is arguing that she’s being politically targeted for her involvement in the embezzlement scheme.

"We say that the criminal case is malicious and abusive because it's been brought for ulterior and political motivations," lawyer Hugo Keith said in court on Monday.

If found guilty of under the order, Hajiyeva will be sent to Azerbaijan to be tried.