Equatorial Guinea said it wants to rejoin a group that works on curbing corruption in resource-rich countries after it was kicked out in 2010 for repressing civil society and keeping oil, gas and mining revenues secret. 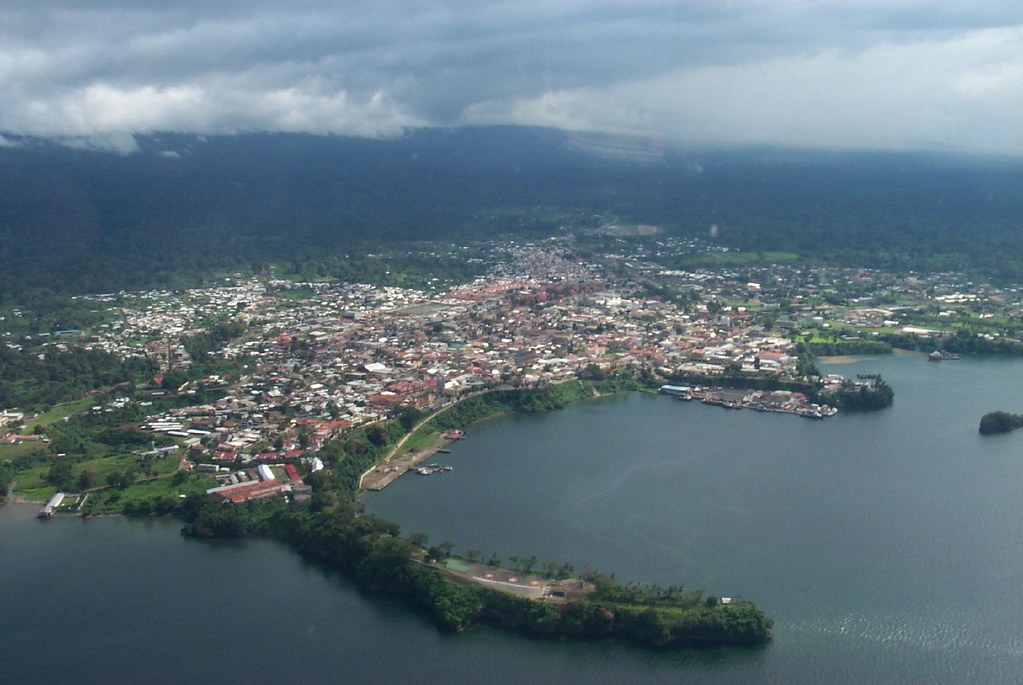 Malabo the capital of Equatorial Guinea (Photo by: Wapster (CC BY 2.0))A joint statement by Human Rights Watch (HRW), EG Justice, and Publish What You Pay-US on Friday said that by rejoining the Oslo-based Extractive Industries Transparency Initiative (EITI), the country would become eligible for an International Monetary Fund, IMF, loan package.

However, before it even considers the appeal, “the EITI is expected to carefully scrutinize whether it includes concrete steps to address the government’s long history of civil society repression and to create an enabling environment for citizens to engage with resource governance,” the group statement said.

The three organizations also believe the IMF should similarly scrutinize the application before deciding whether it satisfies a requirement that would make Equatorial Guinea eligible for a loan.

“If Equatorial Guinea follows EITI’s requirements, it would bring much-needed transparency to its oil sector and protect people’s right to engage in public debate, including about government mismanagement and corruption,” the report cited Sarah Saadoun, a business and human rights researcher at Human Rights Watch.

According to Transparency International, the control of corruption in Equatorial Guinea is among the lowest in the world, with the public authorities believed to be performing for their personal gain only.

A small oil-rich Central African country is led by President Teodoro Obiang Nguema Mbasogo for nearly 40 years, during which he has hoarded enormous wealth for himself and his family.

Although Equatorial Guinea is among the top five oil producers in sub-Saharan Africa, it still ranks low in the Human Development Index, by far the world’s largest gap between per capita wealth and human development score.

The country, according to a HRW report, has failed to provide “crucial public services, and does not produce reliable data relevant to economic and social rights,” while the latest available reliable showed extremely poor outcomes for access to clean water and childhood malnutrition.

According to UNICEF, Equatorial Guinea, with a population of one million, has the seventh highest proportion of children not registered in primary schools in the world.

While most of Equatorial Guinea population struggle to seize the day, fighting extreme poverty, Teodoro Nguema Obiang Manguethe, the President’s son and the country’s Vice President, often made headlines, as he did last year when Brazilian authorities seized some US$16 million in cash and high-end watches from his delegation.

According to the Council on Foreign Relations (CFR) think tank, in 2016 Swiss authorities seized eleven Obiang’s luxury cars as part of an investigation into corruption and money laundering.

In 2014, he resolved the “U.S. Justice Department’s charges that he used his country’s public funds for private gain by reaching a US$30 million settlement with federal authorities, requiring him to sell his Malibu mansion, a Ferrari, and some of his Michael Jackson memorabilia.”