Canada: Corporations Dodged Up to US$8.53 Billions in 2014 Taxes

Only in 2014 Canadian companies avoided paying up to C$11.4 billion (US$8.53 billion) in taxes, the Canadian Revenue Agency (CRA) revealed in its latest audit report that was published on Tuesday. 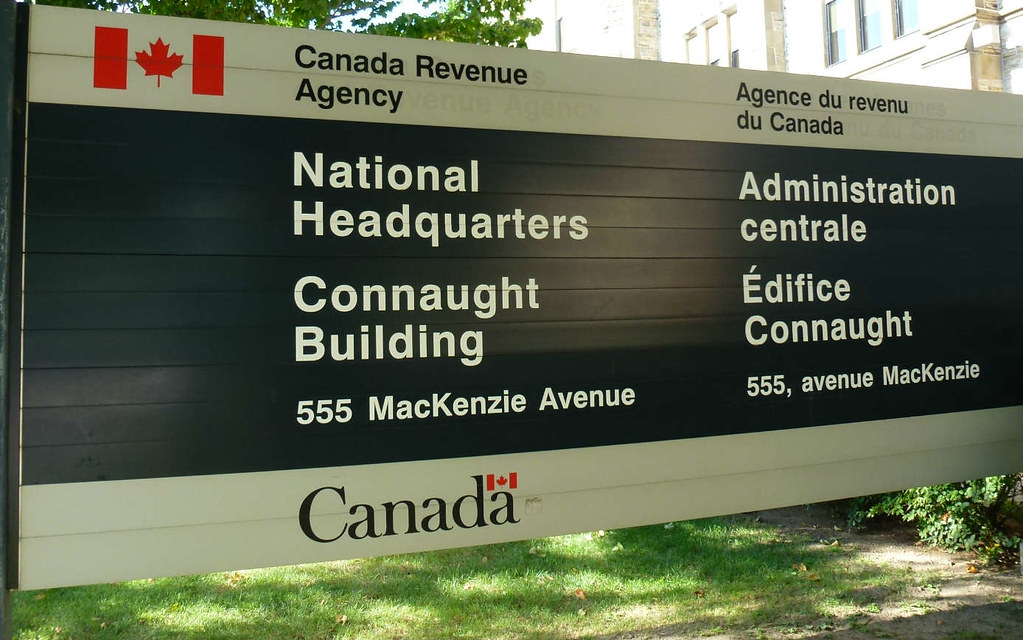 Canada Revenue Agency (Photo: Obert Madondo (CC BY-NC-SA 2.0))According to the agency’s comprehensive analysis of the country’s corporate tax gap - the difference between legally owed and collected taxes - small Canadian companies managed to dodge between C$2.7 billion (US$2.02 billion) and C$3.7 billion (US$2.62 billion) in taxes.

All together, according to CRA report, 24 to 29 percent of all corporate income taxes in 2014 were not paid.

The report also said that the lost billions can be traced to both intentional and unintentional tax avoidance and evasion including “deliberately under-reporting income or over-claiming deductions” and “ignorance of filing, reporting or payment obligations.”

The tax gap study, according to media reports, does not show “how much tax income is being lost to the legal offshore flow of Canadian wealth.”

The CRA report claimed the analysis is “highly complex,” as it is “difficult to distinguish between legitimate and abusive activities based on information available to tax administrations.”

Releasing the report, Minister of National Revenue Diane Lebouthillier said the “Government is committed to cracking down on tax evasion and aggressive tax avoidance, in Canada and offshore.”

“This information will help the CRA evaluate its approaches and better target compliance actions to ensure a tax system that is fair and equitable for all Canadians,” the Minister said in a statement.