Uzbekistan: After Karimov, A Struggle for the Spoils 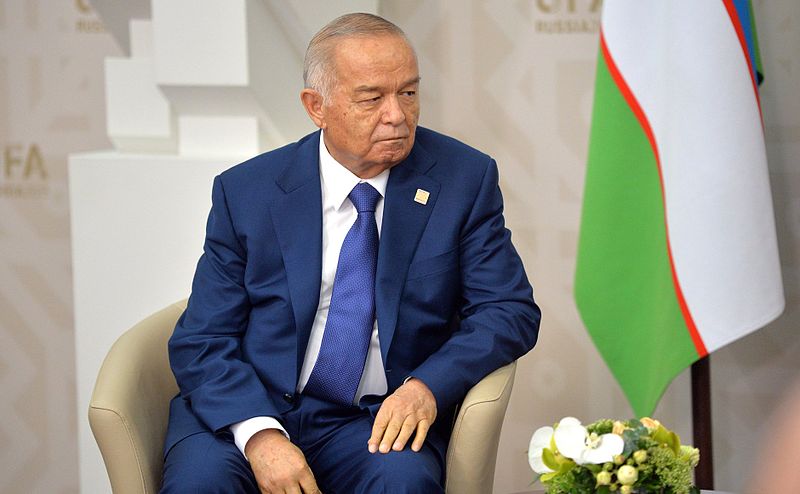 On Sept. 2, Uzbek authorities confirmed the death of President Islam Karimov, the strongman who ruled the country for 25 years. The announcement came after nearly a week of official denials of media reports of his passing, reflecting the secretive nature of the Central Asian country.

Observers say the repressive country’s inner circle is likely now meeting behind closed doors in an equally opaque process to choose Karimov’s successor. At stake is not just power over the government, but also control of a system that Karimov (pictured above) built marrying epic corruption with brutal repression.

Since the country became independent in 1991, Karimov ruled by creating a patronage network that balanced rivalries between the country’s clans while buying off potential contenders for power. Those who crossed the president often found themselves in exile or in prison. 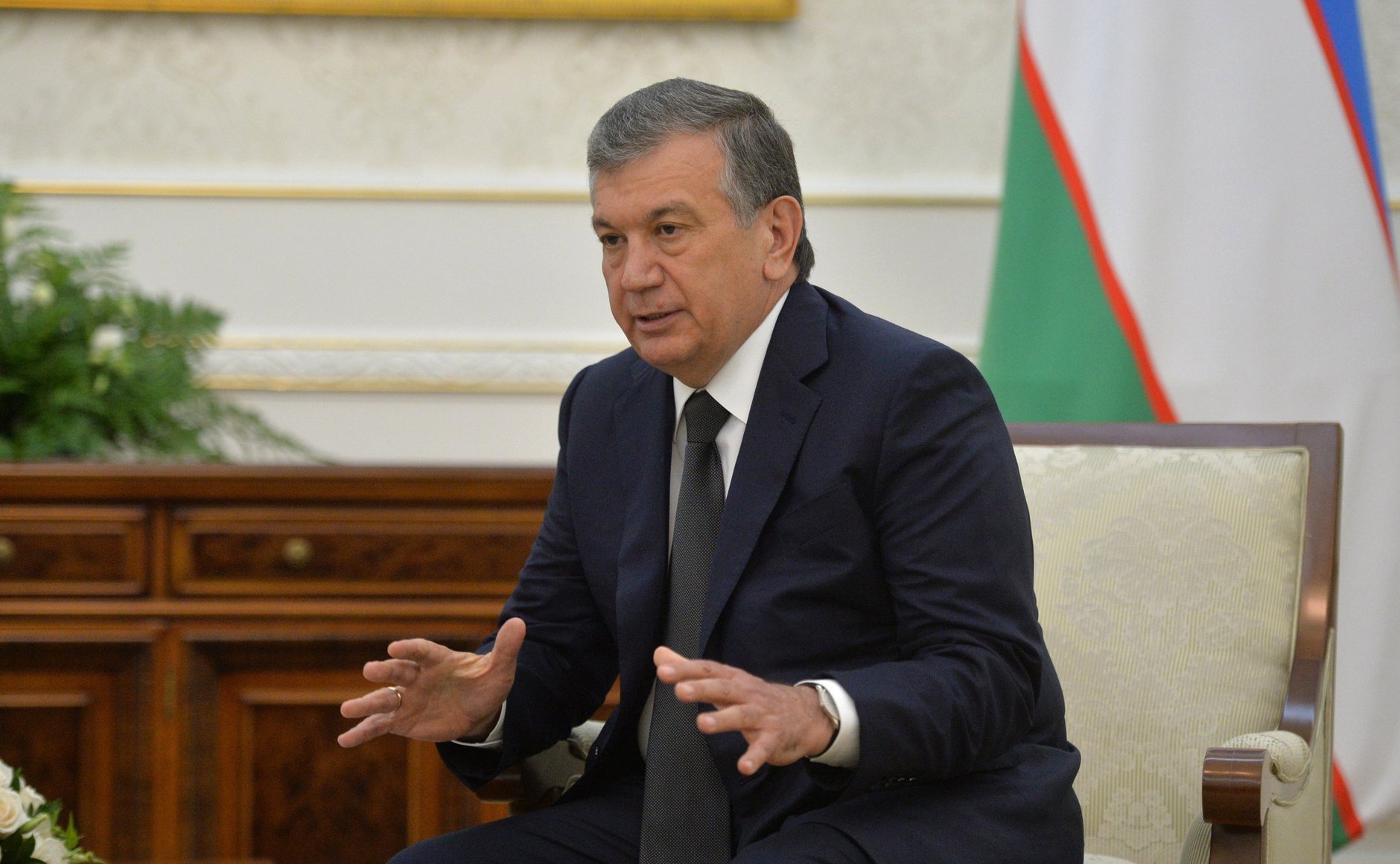 The power behind Karimov was the feared National Security Service (SNB), headed by Rustam Inoyatov, 72. Inoyatov is widely seen as a kingmaker, but unlikely to take the top job himself. The two most likely contenders, according to media reports, are Prime Minister Shavkat Mirziyoyev, 58, and Finance Minister Rustam Azimov, 57.

The fact that an independent Uzbekistan has only ever been ruled by Karimov means that it’s anyone’s guesshow the spoils will be redivided, said Bruce Pannier, a Central Asia specialist at RFE/RL.

"There has never been a transfer of power in Uzbekistan (since 1991), so we’re in uncharted territory at the moment," he said.

Perhaps the most famous accusations of corruption in Uzbekistan have involved Karimov’s eldest daughter, Gulnara Karimova. The Organized Crime and Corruption Reporting Project (OCCRP) has reported extensively on Karimova, who allegedly used her position to squeeze more than US$1 billion in payments and equity out of foreign telecommunications companies doing business in Uzbekistan.

Karimova, once seen as a potential successor to her father, is now believed to be under house arrest. But analysts say her activities were just part of a broad system of abuse of power and patronage. This system was central to Karimov’s control of the country, aided by the central role of the state in Uzbekistan’s economy.

Throughout his rule, Karimov favored a small clique of wealthy and powerful businessmen whose loyalty was rewarded with economic opportunities.

"The economy is closed and controlled by oligarch groups. It is therefore difficult for new entrepreneurs to invest in the country without connections with the ruling family or partnerships with local well-related companies," Transparency International wrote in a 2015 report.

The Uzbek leadership under Karimov used the courts to prosecute wealthy individuals, under the guise of weeding out corruption. 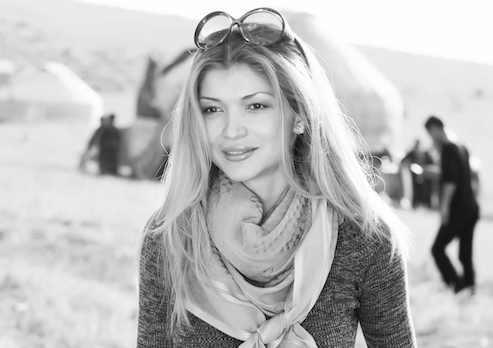 "In the past, anti-corruption campaigns have largely involved selective prosecutions targeting business rivals rather than systemic reform," said David Lewis, a Central Asia academic at Britain’s University of Exeter.

In 2010, authorities launched a crackdown on high profile businessmen on charges including tax evasion and corruption, imprisoning some and forcing others to flee.

Other areas of Uzbekistan’s centralized economy offer vast opportunities for corruption. The country is the world’s fifth-largest cotton producer, under a state monopoly that earns an estimated $ 1 billion in revenue per year. More than  a million Uzbek citizens are forced to pick cotton yearly for little or no pay, with the proceeds flowing to the Selkhozfond, an extra-budgetary fund only accessible to high officials. Human Rights Watch wrote an open letter to the World Bank in 2015 demanding the abolition of the Selkhozfond.

From early in his presidency, Karimov divided responsibility between the country’s three dominant Samarkand, Tashkent and Fergana clans. Karimov’s own Samarkand clan continued its historic control over the interior ministry, while the Tashkent clan was given the secret police in 1995. Karimov also built ties with the Fergana clan by seeing that his relatives gained shares and executive roles in businesses in the clan’s home region.

"Whoever wins the succession struggle also wins control over large parts of the economy," the University of Exeter’s Lewis said. "That’s why systems that have very close linkage between business, the economy and political power often struggle during successions." 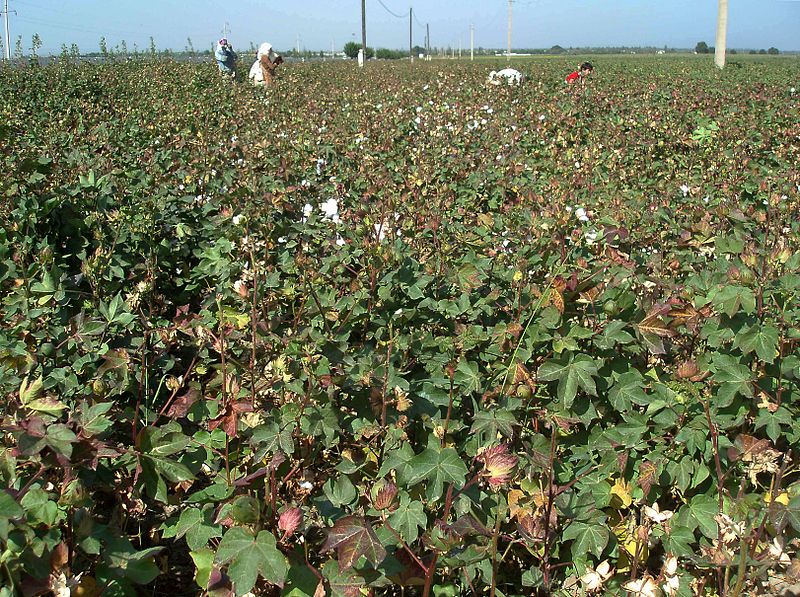 Given how secretive Uzbekistan is, no one knows who will take power or if the country’s stability is under threat. What is almost certain, however, is that the country is not headed for an era of greater transparency and democracy, said Daniil Kislov, the Moscow-based editor-in-chief of the Ferghana news agency which, like the clan, takes its name from Central Asia’s Fergana Valley.

"Liberalization is not going to happen," Kislov said. "After the death of Karimov, the power will remain within the same groups of people. The next one will be Karimov number two."