Send Us Your Tips!

OCCRP will keep investigating assets around the world linked to Vladimir Putin’s enablers, financiers, and cronies. If you have knowledge of a house, yacht, plane, company, or any other type of potentially valuable asset we should take a look at, please fill out this form. We’ll review the information and add it to our website if it can be verified.

For now, here’s a list of our “9 Most Wanted” — assets that are widely reported to belong to people of interest, but whose ownership we couldn’t prove. If you can help in this effort, send us what you know! 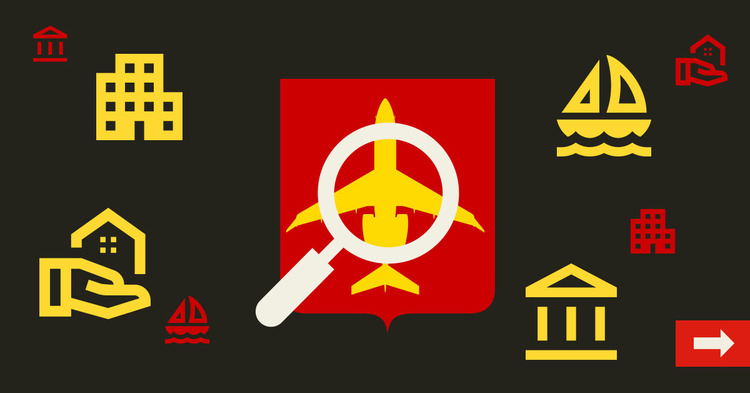 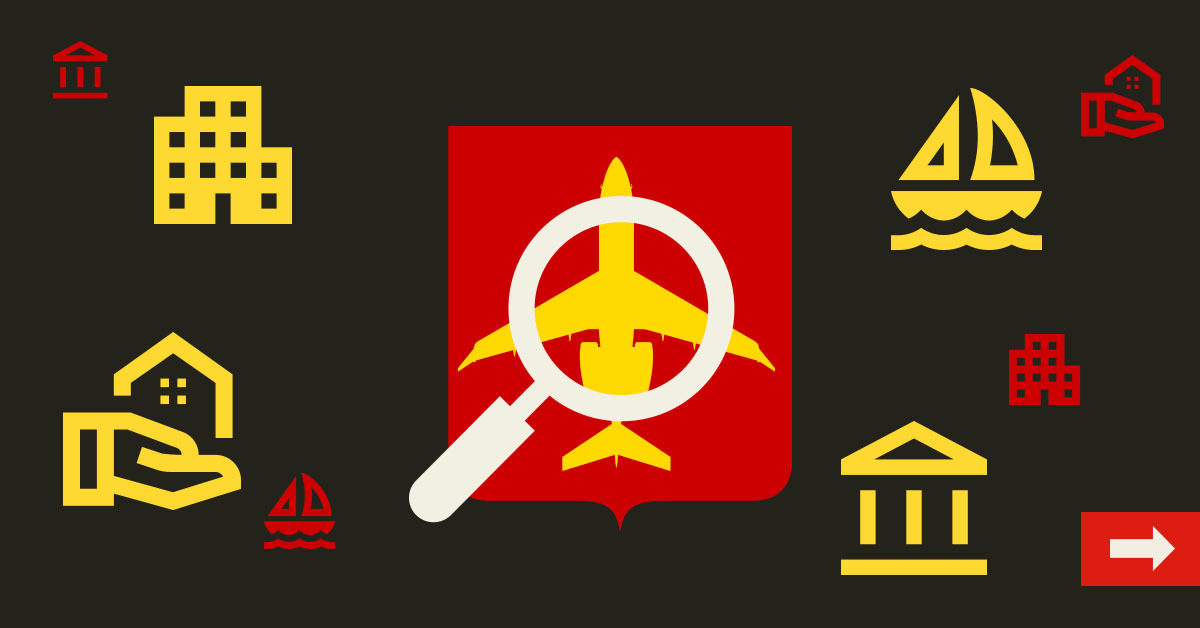