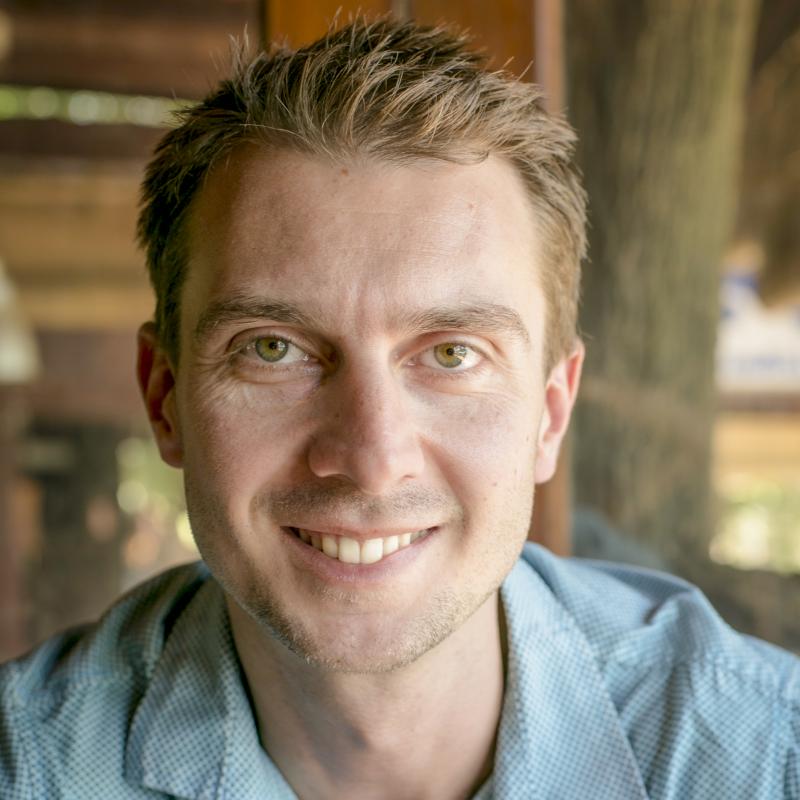 Will Jordan is a reporter and senior producer for OCCRP Video. He lifts corruption stories out of documents and data and brings them to the screen. He previously worked at the BBC, Channel 4 News, and the investigative unit of Al Jazeera. His exposé of gangsterism and corruption in the Maldives, Stealing Paradise, helped push Yameen Abdul Gayoom out of the presidential palace and into prison for money laundering. The documentary won the 2017 One World Media Award for Corruption Reporting.

Also in 2017, Will exposed a shadow trade in $1.5 billion of frozen assets that prosecutors found had been stolen by people close to former Ukrainian president Viktor Yanukovych, and traced the architects of the illegal scheme. His investigations into Boeing revealed engineers’ concerns that the company was putting profit before safety, five years before the 737 Max crisis hit. Broken Dreams: The Boeing 787 won several awards and was an Investigative Reporters and Editors (IRE) Award finalist in 2014. Will is from the UK and studied at the London School of Economics and Cardiff University.