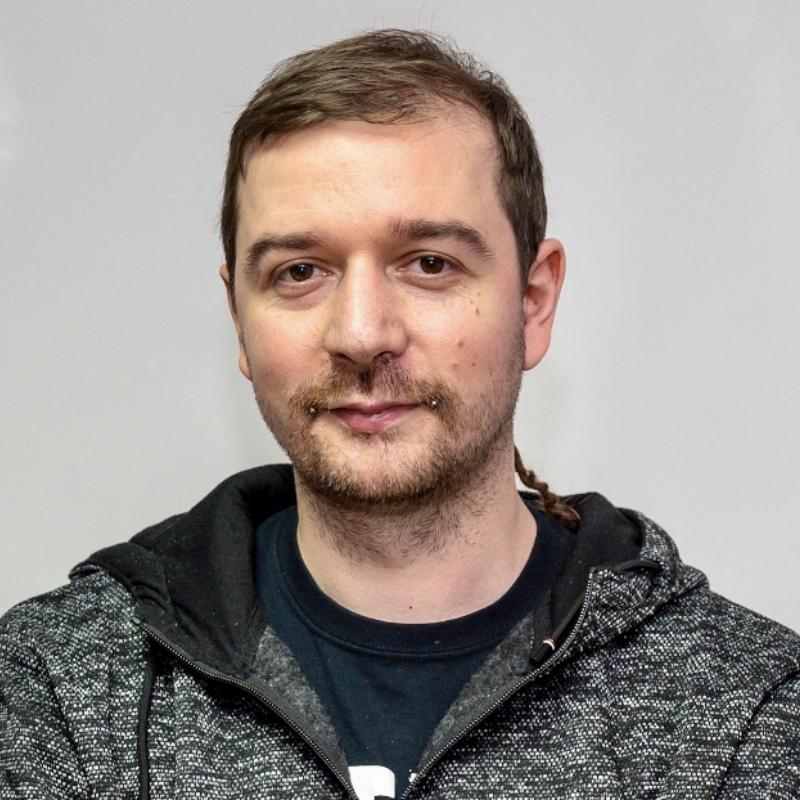 Based in Belgrade, Stevan Dojčinović joined OCCRP in 2008 and is a regional editor for the Balkans. He is editor in chief of the Serbian online investigative portal Crime and Corruption Reporting Network (KRIK), which is also an OCCRP member center. In 2008, he co-founded the Center for Investigative Reporting in Serbia (CINS), where he served as editor in chief from 2012 to 2015.

The winner of the 2019 Knight International Journalism Award, Stevan has investigated international cocaine smuggling across the Balkans and corruption wherever he finds it, from football clubs to the highest echelons of government. His stories have been published and quoted all over the Balkans, and his work was pivotal in helping discredit the former Serbian government by establishing links between key cabinet members and organized crime. He also trains international reporters on how to collect data and build the sources necessary for revealing shady dealings and the misdeeds of the powerful.