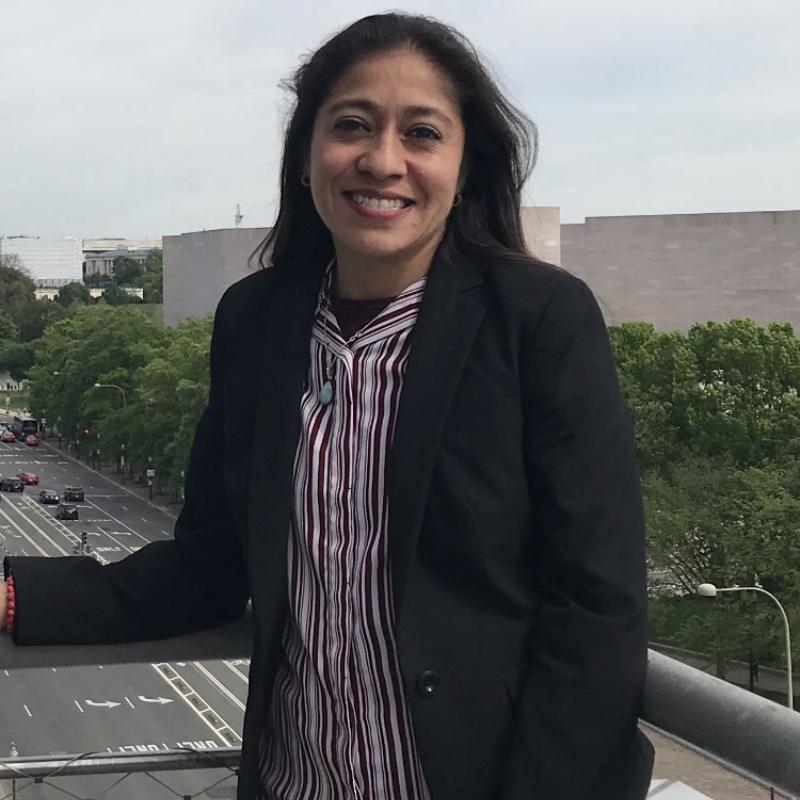 At El Universal, Lilia founded the first data journalism team at a Mexican newspaper. She also served as the director of the journalists’ network México Infórmate, which lobbied for the Right of Access to Information for Journalists. She was a 2019 fellow at the International Center for Journalists.