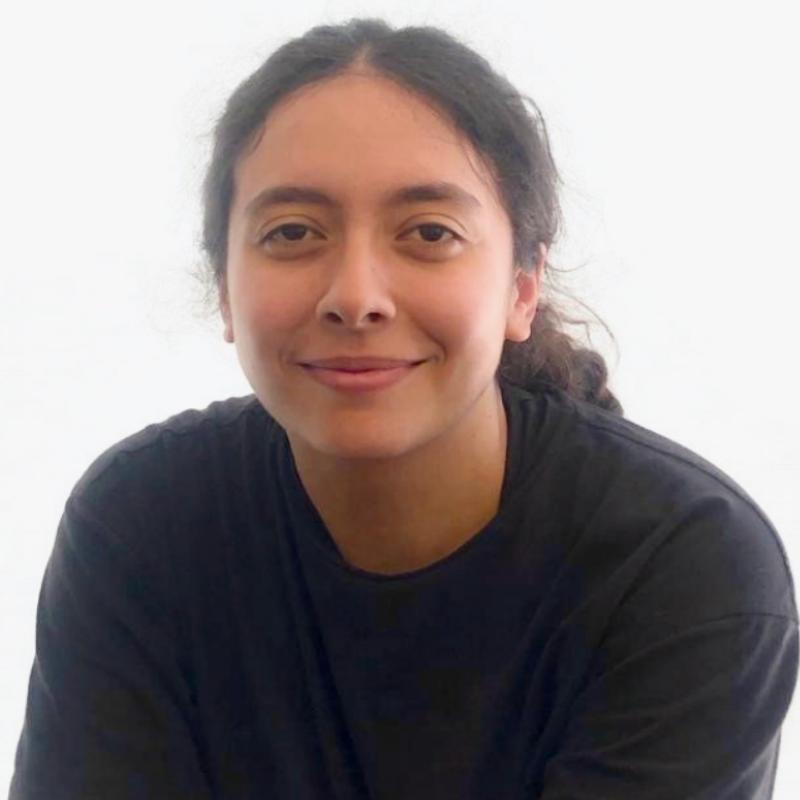 Based in Amman, Lara joined OCCRP in 2021 and is a researcher with ID, where she helps journalists track down individuals and companies with a focus on the Middle East/North Africa (MENA) region. She also reports for the OCCRP’s daily news team and works on MENA investigations.