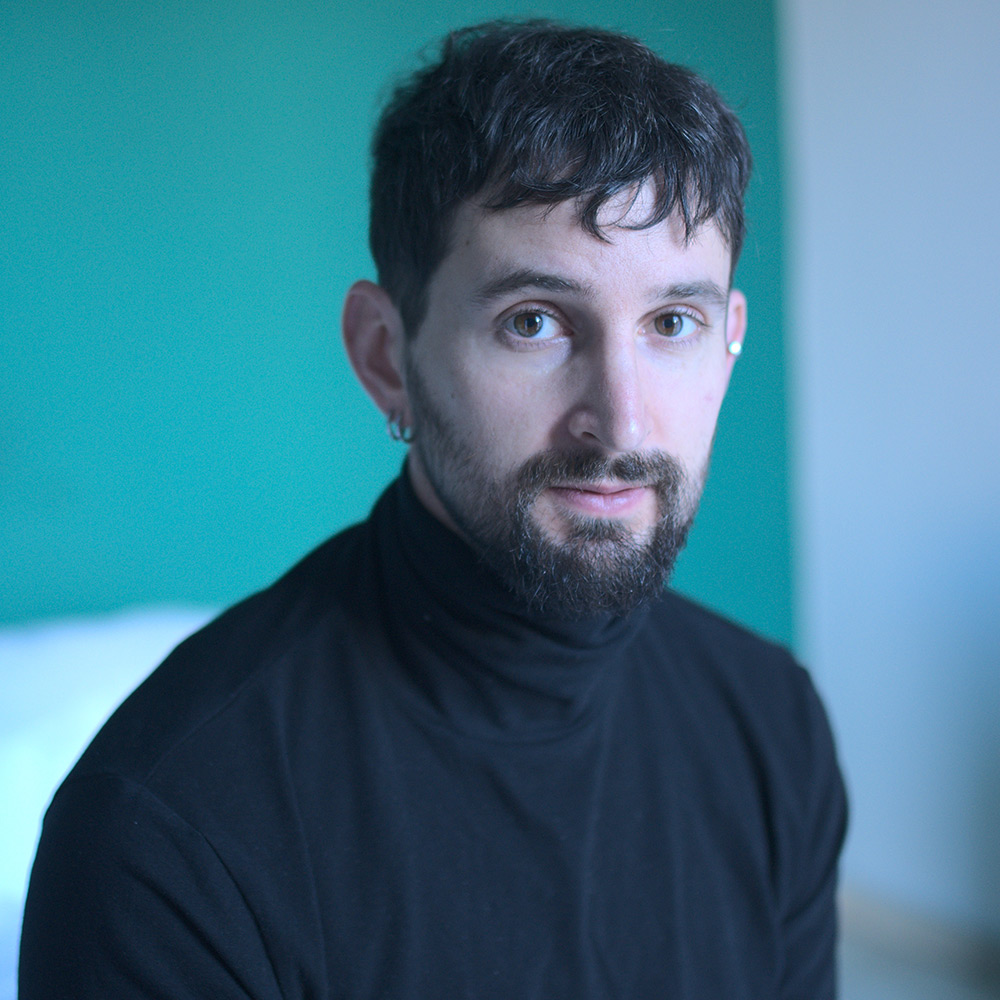 Based in Mexico, Jonny Wrate joined OCCRP in 2017 as part of the video department in Bucharest, before going on to be a team member as a reporter on award-winning projects such as the Azerbaijan and Troika Laundromats, as well as the Riviera Maya Gang. He has also coordinated OCCRP’s interactive content for Suisse Secrets and Russian Asset Tracker, among others.

Prior to joining OCCRP, he worked in research, development, and production for feature films and documentaries in the U.K., and then as a freelance reporter and video-maker in the Western Balkans. He speaks fluent Spanish and childlike Serbo-Croat-Bosnian.