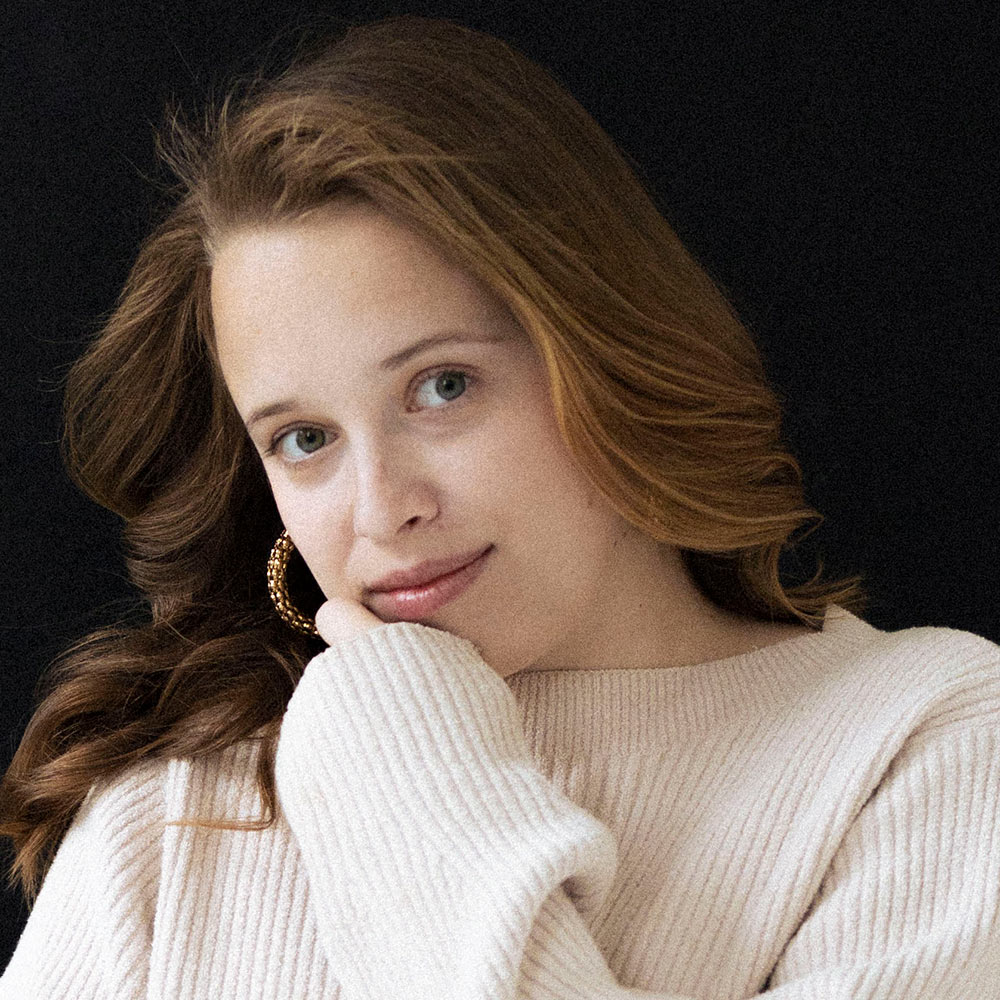 Ekaterina Selivanova has worked for OCCRP since 2019. She joined as a daily news editor for OCCRP’s Russian-language website, helping develop a network of local journalists from Russian-speaking countries. Now, as an editorial coordinator, she is responsible for supporting investigations that require Russian-language expertise and helping OCCRP collaborate with partners.

She had to leave Russia after OCCRP was declared an “undesirable organization” by the Russian government in early 2022, and is now based in Amsterdam.

Before OCCRP she worked for TVRain, RFE/RL, and The New Times. She reported from Myanmar, Bangladesh, Iran, the North Caucasus, and other regions, and covered issues including terrorism, religious conflicts, and refugee crises.