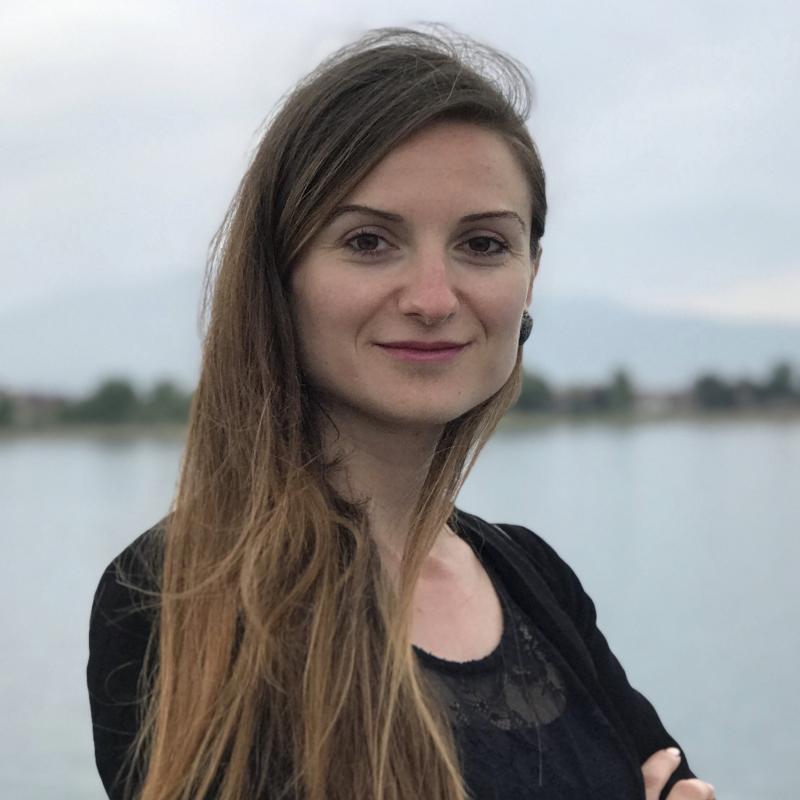 Dragana Pećo is a researcher at OCCRP for ID, which helps journalists in OCCRP’s network track down people, companies, and assets across the globe. She is also an investigative journalist at the Crime and Corruption Reporting Network (KRIK), an OCCRP member center in Serbia. Before working at KRIK, Pećo reported for six years at the Centre for Investigative Reporting of Serbia, another OCCRP member center.

She is a winner of the 2017 Data Journalism Award in the open data category from the Global Editors Network, and the Dušan Bogavac Journalistic Award for Ethics and Courage. She also received three awards from the Independent Journalists’ Association of Serbia in 2011, 2014 and 2016. Dragana was a recipient of the Balkan Fellowship for Journalistic Excellence in 2014. She has training in data journalism and data visualization, as well as researching corporate structures and obtaining company records from around the world. She received a degree in journalism from the University of Belgrade’s Faculty of Political Sciences.