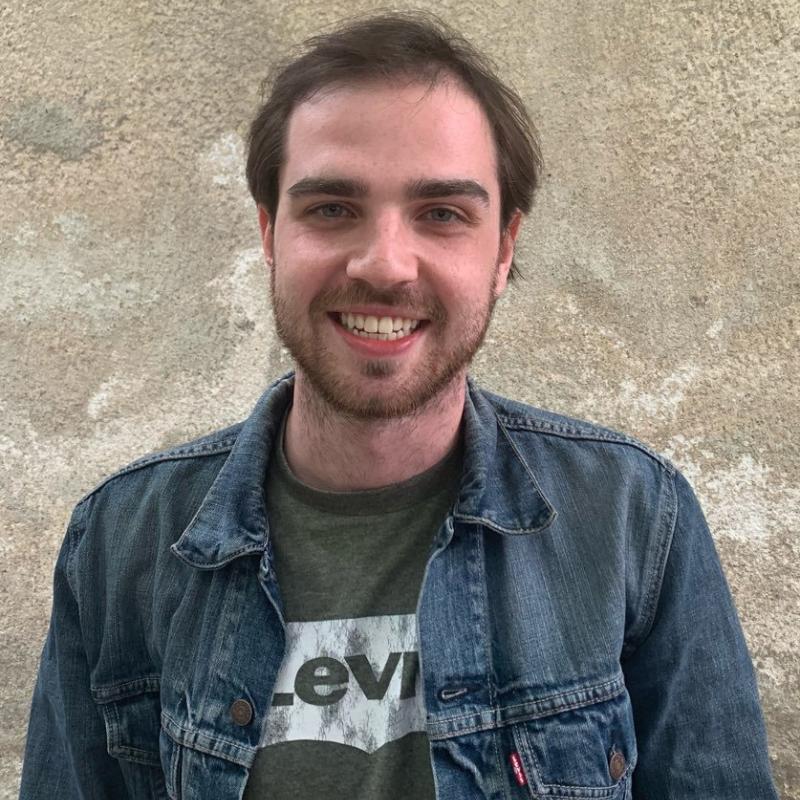 Based in North Macedonia, David Ilieski joined OCCRP in 2020 as an ID researcher. Since 2018, he has worked as a reporter at Investigative Reporting Lab Macedonia (IRL), an OCCRP member center, where he specializes in covering the construction industry and political abuse of power. At IRL he also produces videos, presenting investigations in more engaging ways and reaching new audiences.

In 2020 he worked on an OCCRP project on the tobacco industry, exposing hidden lobbying by tobacco companies in North Macedonia, and in 2019 he was a participant in the inaugural OCCRP Research Fellowship. He began his journalistic career as a co-creator of the youth television show Krik, a project developed under the BBC Media Action program.